The negotiator, Tukur Mamu, who secured the release of some of the train attack victims, had raised an alarm that a terrorist leader was planning to marry Azurfa. 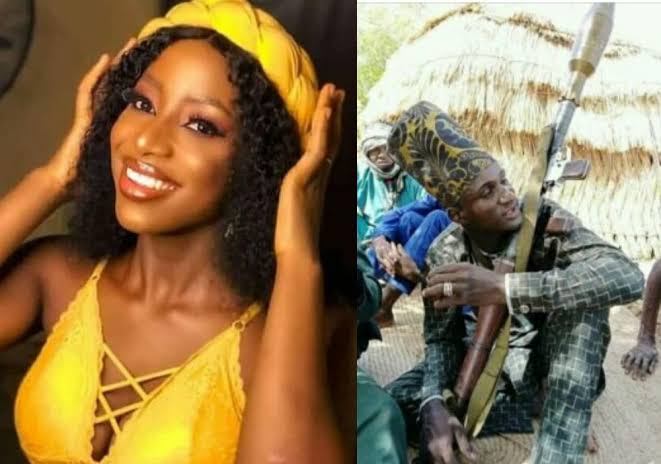 The Christian Association of Nigeria, (CAN) has condemned plans by a terrorist to forcefully marry a Christian girl kidnapped during the Abuja-Kaduna train attack.
The victim has been identified as 21-year-old Miss Azurfa Lois John.
Recall that the negotiator, Tukur Mamu, who secured the release of some of the train attack victims, had raised an alarm that a terrorist leader was planning to marry Azurfa.
Reacting to the report, CAN, in a statement on Sunday, demanded that Special Forces in the military and the Nigeria Police Force be deployed on a mission to rescue the remaining victims of the Abuja-Kaduna train attack who are still held in captivity.
CAN said, “We are mindful of the alarm raised by Mr Tukur Mamu, and the situation is worrisome.
“The demands of the terrorists who attacked and kidnapped the Abuja-Kaduna passengers are well known to the Federal Government and they are in the public domain.
“However, we are comforted by the reality that the presidency recently said the administration has met all the demands.
“So, we call on the security agencies to rise to the occasion and rescue Miss Azurfa Lois and all the remaining travelers still held in captivity.
“Our faith in God to rescue the country from the current security challenges remains unwavering. We, therefore, call on Nigerians to keep on praying for enduring peace and security in our nation.”
Top Stories