The two clubs announced on Friday that a deal had been agreed in principle. 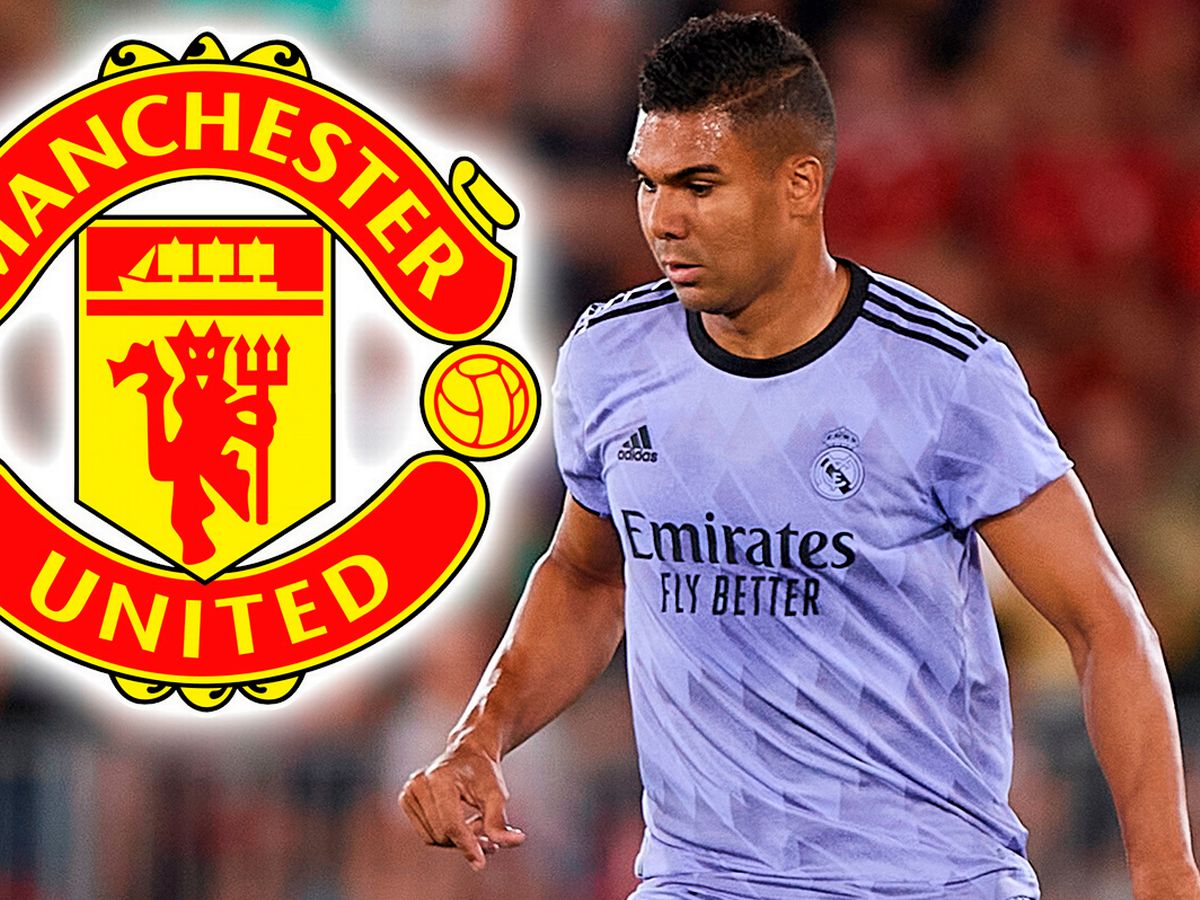 Brazilian star midfielder, Casemiro has revealed why he left Real Madrid to Manchester United.
According to him, it is not about money.
The player said he’s joining “the biggest club in England” and is looking forward to linking up again with Cristiano Ronaldo.
The two clubs announced on Friday that a deal had been agreed in principle.
United would pay an initial £60 million fee with £10m in potential add-ons.
In a ceremony on Monday attended by Casemiro’s family, club executives, coaching staff and teammates, Madrid paid tribute to a player who has won five Champions League trophies in nine years at the club.
“It’s always difficult when you take such an important decision,” Casemiro said in a news conference. “After the Champions League final [against Liverpool on May 28] I spoke to my agent, I said I felt like my time here was ending… My agent told me to go away on holiday. After a month, we came back and I still felt like that.”
Top Stories

16 Nigerian Youths Arrested After Violent Protest Against EFCC In Delta