The mother-in-law told the court that she was ready to hand over her daughter to the husband if he paid all she had spent on medication and feeding for nine months. 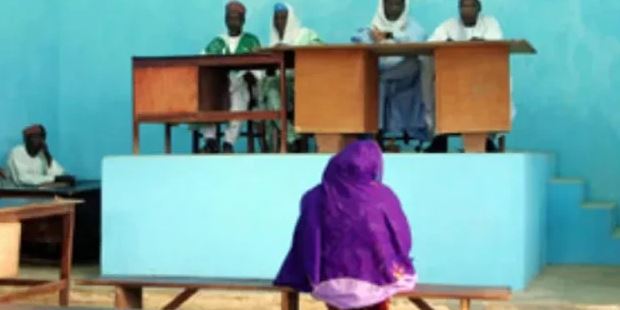 A Kaduna businessman identified as Isma’il Ibrahim has filed a lawsuit against his mother-in-law, Zainab Muhammad, in a Shari’a Court at Rigasa Kaduna, for allegedly refusing to allow his wife to return to their matrimonial home.

The complainant who is a resident at Police Station road, Rigasa, told the court that the defendant had stopped his wife from returning home due to his financial situation.

“I love my wife and I want her home, I pray court to assist me get my wife back,’’ he said

When the case came up for hearing, the mother-in-law told the court that she prevented her daughter from going to her matrimonial home due to lack of care by the complainant.

According to the woman, her daughter had a caesarean section and lost her baby. However, the complainant failed to pay the hospital bill and abandoned the wife at her parent’s house for three months without care.

“He came after three months, requesting for his wife to return to him and I told him she has to stay with me for six months to enable her fully recover.

My daughter fell sick after the operation and I was the one that paid for all her medication and feeding throughout the period,’’ she said

She told the court that she was ready to hand over her daughter to the husband if he paid all she had spent on medication and feeding for nine months.

The judge, Malam Abubakar Salisu-Tureta, adjourned the case until Sept. 4, for the defendant to present the total sum of the money she spent on her daughter so as to ensure the aggrieved husband refunds the money.