The AGN president said that the guild will not lift the suspension without following due process. 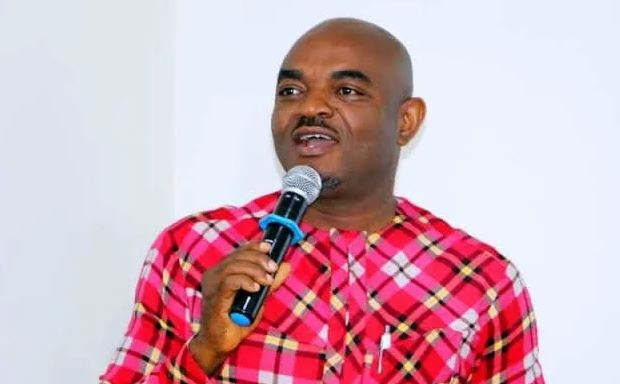 Emeka Rollas, the National President of the Actor Guild of Nigeria (AGN) has disclosed that it is the duty of the task force to decide whether actor Moses Armstrong will be penalised for returning to a movie set despite his suspension for allegedly defiling a minor.

The AGN president said this in a recent interview with Premium Times, adding the guild will not lift the suspension without following due process.

He said, “We don’t just lift suspension without getting proper information from the right channels.

“As a Guild, we follow the procedure. We also have our committee that will investigate the charges levelled against him. Their findings will determine whether his suspension will be lifted.”

Speaking on the penalty for defying the guild, Emeka Rollas said: “That will depend on the task force. As a Guild, we don’t bother ourselves with small matters like that.”

Reacting to the matter, Moses Armstrong said he was not given any letter of suspension.

“I was not given any such letter. The National President of the body has not called me, even after my release from prison.

“Even the Chairman of Actors Guild of Nigeria, Akwa Ibom State Chapter, Idongesit Ani Jonah, did not receive any communication from the national body.

He further revealed that his lawyers had advised him against speaking up on the case until its hearing on October 18.