Speaking on its decision via a statement by Venerable Ike Ugwu, the Diocese, however, stated that contrary to media reports of N10,000,000, the cash turned down was N2,000,000. 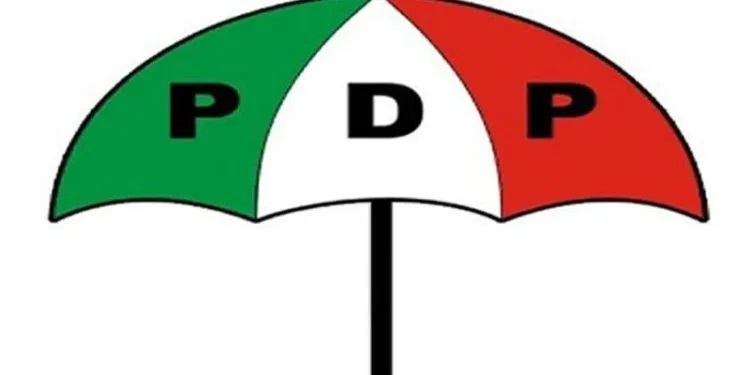 N2,000,000 ‘kola’ money given to the Anglican Church of Nigeria, Enugu state by the Peoples Democratic Party has been rejected.
The Nsukka Anglican Diocese has now explained why the church rejected the money.
The Diocese stated that they rejected the money because it is against the principles of the church.
They explained that they refused to accept the money from the opposition because they do not want it to smear the party and its candidates in the upcoming 2023 elections.
Speaking on its decision via a statement by Venerable Ike Ugwu, the Diocese, however, stated that contrary to media reports of N10,000,000, the cash turned down was N2,000,000.
The statement reads: “Re: Anglican Clergy Reject PDP’s N10 million ‘Kola’. “The Nsukka Anglican Diocesan Bishop, Rev A. E. Agbo JP, and the members of Nsukka Anglican Diocesan Clergy Association would have preferred to keep quiet and not join issues with the author of the trending online story about our noble and Godly Clergy association rejecting the cash gift offered to us by the Enugu State gubernatorial candidate of the People’s Democratic Party, Mr Peter Mbah, his running mate Mr Ifeanyi Ossai and candidates of other offices on September 1st, 2022 during the Clergy Association’s meeting held at the Lady Chapel of St. Paul’s Cathedral Nsukka presided over by the Chairman Ven. Dr Collins Ike Ugwu but for the records and to avoid misleading the public, it becomes pertinent at this time that we make the following remarks.”
The church insisted that they did not refuse the cash to spite the party or the government of the Enugu State governor, Ifeanyi Ugwuanyi.
They explained that they had a very healthy interaction with the Deputy Governorship candidate Mr Ifeanyi Ossai and candidates for other offices when they visited the church.
Top Stories