Gotip was released by his abductors unhurt yesterday September 7 at about 11 pm. 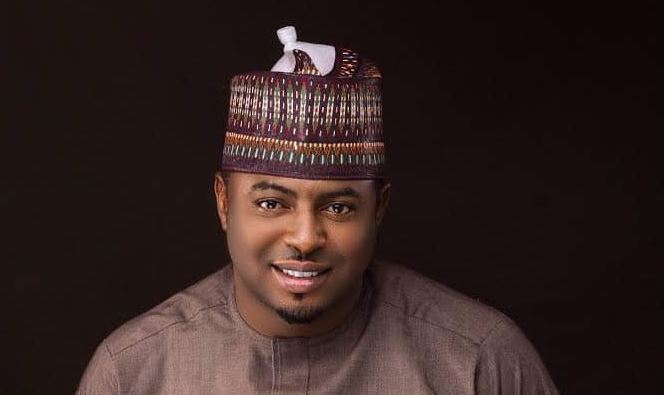 Henry Jan Gotip, the chairman of  Kanke LGA in Plateau state, who was abducted on September 6 by gunmen has regained his freedom.

A statement released by DSP Alfred Alabo, spokesperson of the state police command, says Gotip was released by his abductors unhurt yesterday September 7 at about 11pm.

The gunmen stormed Gotip's residence at Kwang, shot sporadically and later abducted him to an unknown destination.

''The Kanke Local Government Council Chairman has been reunited with his family and will soon be debriefed by the Anti-Kidnapping Unit of the Command to build up to available intelligence that will lead to the arrest of his abductors.'' Alabo said