The students vowed to mobilise towards shutting down the Presidential Villa if their demands are not met. 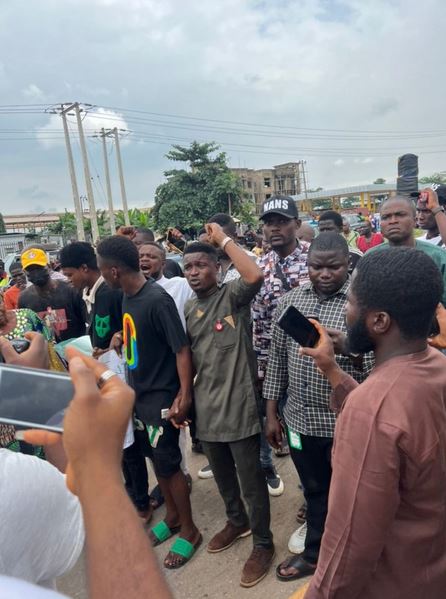 Following the lingering strike by the Academic Staff Union of Universities, ASUU, students under the aegis of the National Association of Nigerian Students, on Tuesday, blocked the Lagos-Ibadan Expressway, Shagamu to stage a protest.

Recall that ASUU began its strike on February 14, 2022, with resumption hope still dashed for many students as the union and the Federal Government are still at loggerheads.

In a statement issued to the press on the protest ground, signed by the Coordinator, South-West Zone, and National Public Relations Officer of NANS, Adegboye Emmanuel and Giwa Temitope, respectively, the students said the Federal Government, led by President Muhammadu Buhari  was failing in its promises to revamp education.

“There is no point arguing about who is at fault or what is to be done, it is very clear that the rulers underfund education and the Buhari government is failing in its promises to revamp education.

“As it is today, no higher institution in Nigeria is world-class! Yet, our so-called public servants travel all over the world spending billions to send their kids abroad for studies.

“As major stakeholders in the educational sector, we are the ones who can save ourselves. We have monitored the yearnings of students from campus to campus through their social media platforms and also in their public writings. Students all over Nigeria stand with ASUU. Our lecturers suffer the same hardships and mal-developments we suffer. The staff houses are as bad as the students’ hostels. In South Africa, a professor’s laboratory is far more equipped than that of any university in Nigeria.

“History has been killed and undermined, so we the youths, do not know where we are coming from not to talk of knowing where we are headed. But we will not lament anymore. The new leadership of NANS is here to work with students to achieve our set aims and objectives. We believe that the student movement has its place in history. It is a task that we vow to fulfill. We will never let Nigerian students down!” The statement partly read.

Standing with ASUU, they stated their demands as follows:

“We call on ASUU leadership for a meeting as as soon as possible to discuss solidarity actions and plan for the next phase of the struggles.

“We pass a vote of no confidence on both Ministers of Labour and Education; We call for the proper funding of the educational sector as against what has been attainable in the past seven years; We Call on the Buhari government to pay all outstanding arrears and salaries of the lecturers. The policy of “No Work No Pay” is a fascist one, it’s therefore, condemnable and nonacceptable to all the millions of students in Nigeria.”

The students vowed to mobilise towards shutting down the Presidential Villa if their demands are not met. 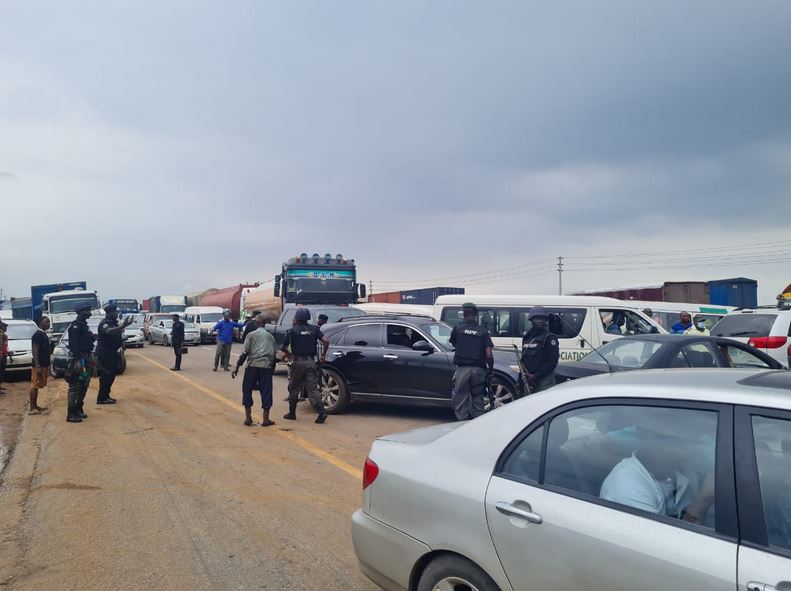 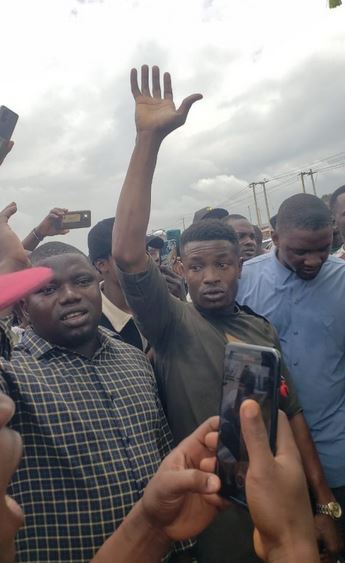 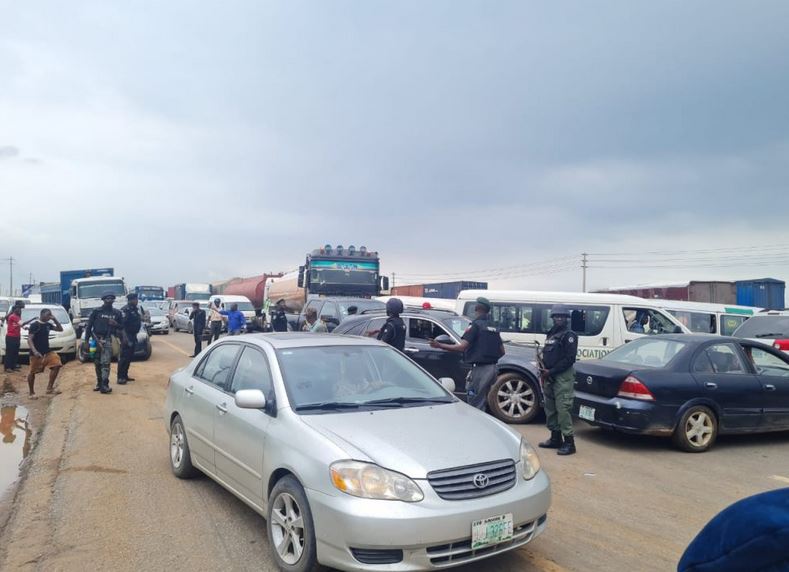