Adegboyega, who has been in the news for dining with popular singers like Tiwa Savage and Davido, said he is attracted to the artistes. 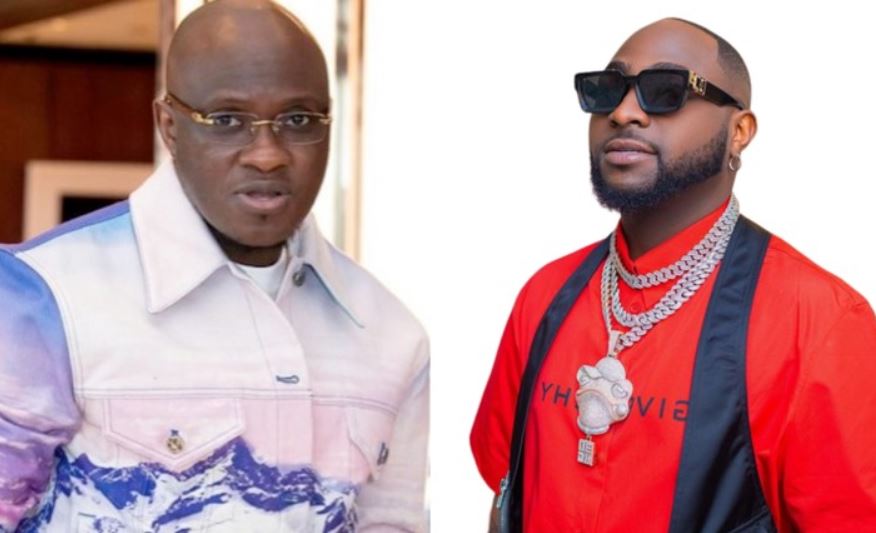 Tobi Adegboyega, a United Kingdom-based Nigerian pastor, has talked about his meetings with pop stars.

He said his interaction with entertainers was not against his preaching.

Adegboyega, who has been in the news for dining with popular singers like Tiwa Savage and Davido, said he is attracted to the artistes.

The clergyman expressed his fondness for pop culture in a chat with Chude Jideonwo, the media entrepreneur.

The cleric, who debunked the insinuations that his lifestyle might affect the reception of his message, said: “I think the shiny attracts; the time it takes to attract may just be longer. I have been preaching here for 17 years and never knew anything about the ‘shine-shine’ world or Instagram until 2016. We were growing but not at this pace. The message has always been there, but do people care?

“People follow what they believe, their religion. Things have to be different to break in and pass a new message. What we believe is to attract first; when you attract, there will be controversies, and people will share their opinions, but eventually, the message gets clearer. My worry is, does the typical church care about souls? Because if no one is attracted to you, how will they hear the message?”

Pastor Adegboyega added that there is more sincerity outside the church than in the church, saying the church is to reach the unconverted.

He said: “Jesus said something very clearly, ‘Those who well do not need a physician’. You don’t go to the hospital when you are well. If we feel that we are supposed to reach other people our perspectives.

“It really bothers me that the church preaches to the converted; their Sunday services are to the converted. The people already believe what you are saying they have been listening for ten to twenty years. Apart from that, I like them. I have spent all my years growing up in the church. But I think there is more sincerity outside of the four walls. What changes nations is people’s debate on sincere topics, not on frivolous things.”

Reacting to the viral video of him spraying money on popular musician, Davido, Pastor Adegboyega said: “I love Davido, and I think I am still allowed to be human, right? These churches invite pastors and give them honorariums. Our honorarium is that when a person comes all the way, I don’t know where David was coming from at the time or in some other country. He heard that one of our pastors was having a wedding, so he decided to come.

“In our tradition, if you go to parties, people spray money maybe it’s the Yoruba culture, I don’t know if the Igbos or others do it but see, they spray money, so for me, it wasn’t meant for the video.

“At the same time, those who hide are cowards. I know pastors in Africa who have big cars, and they drive Toyota to church, and I say, ‘Why do you do that, this is deceit’. They will say, ‘you know people will talk’. Then you shouldn’t get in the car in the first place.

“Some of us are who we are; if I have a penny, once the boys around me know, somehow it will get on the internet because everybody can see my life, this is where I live, it is not a secret almost everyone in the Nation family knows. I am comfortable with how I look and dress in my private space. If I am something else, I won’t like it, but I have also found out that it reaches other people,” the cleric stated.