Man Stabbed By His Wife’s Lesbian Partner Buried In Onitsha


The news of the death of Ikechukwu broke in early August, as he was said to have been stabbed to death by his wife’s lesbian partner, after he allegedly caught both of them in bed in his house. 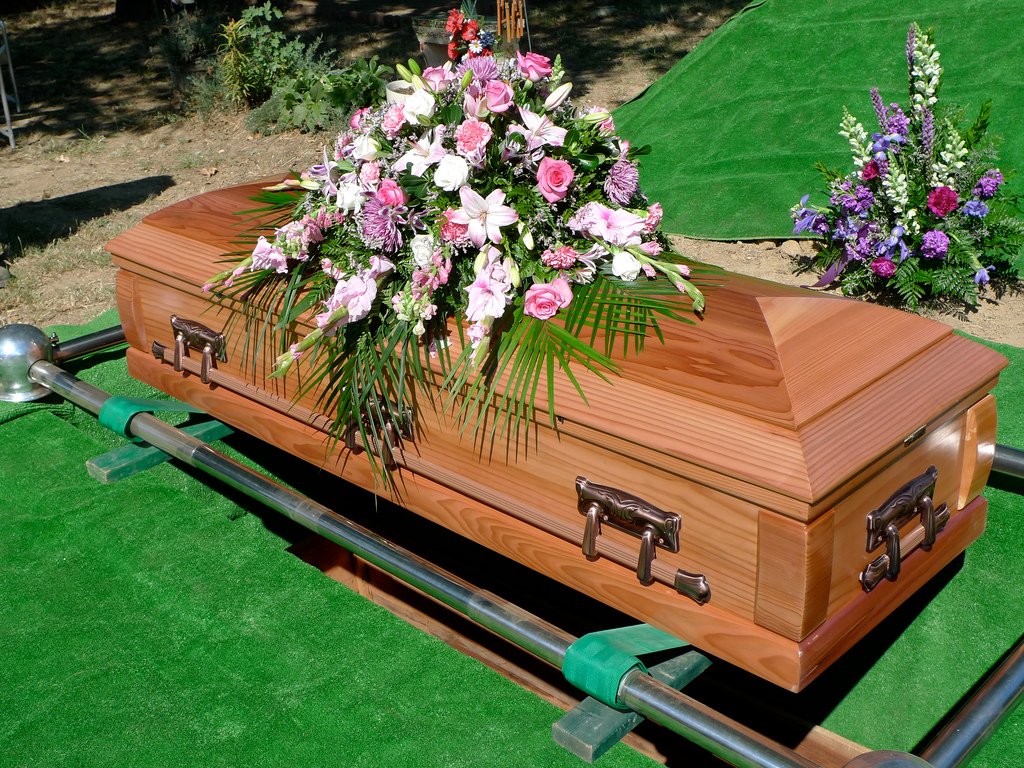 A Nigerian man identified as Ikechukwu, who was popularly known as Ayaaya, has been buried.

The man who was reportedly killed by a lady suspected to be the lesbian partner of his wife, was buried in Onitsha.

The news of the death of Ikechukwu broke in early August, as he was said to have been stabbed to death by his wife’s lesbian partner, after he allegedly caught both of them in bed in his house.

Another version of the story also had it that the deceased had stopped the relationship between his wife and her lesbian partner, a development that irked the partner, causing her to always torment the family.

Sources said the alleged killer was fond of seizing money given to her lover’s househelp to buy items, and on the fateful day, she seized money from the house help, which was meant for fuel.

Unable to withstand the humiliation, Ikechukwu was said to have charged to the home of the wife’s lesbian partner, and warned her seriously, but she dared him, and when an argument ensued, she stabbed him with a knife, leading to his death.

Sources from Onitsha who told our Correspondent that the man was buried in Onitsha at the weekend.

“It was like a big celebration. I think he is a member of a cult group. His cult members carried his casket on their shoulder from Boromeo Hospital back to his home at Inland town, while the ambulance hired to carry him was driving empty behind them.

“His friends were shooting in the air and gyrating. Even the casket in which he was buried was customized with the logo of the cult he belonged.”

A video of the burial which was made available to our correspondent confirmed the above to be true.

In the video, his friends bade him goodbye, while hailing him.