Cooking Gas, Kerosene Prices Increase By Over 100% In 12 Months


This, according to the statistics agency, shows that the price in August experienced a 1.34 per cent increase on a month-on-month basis. 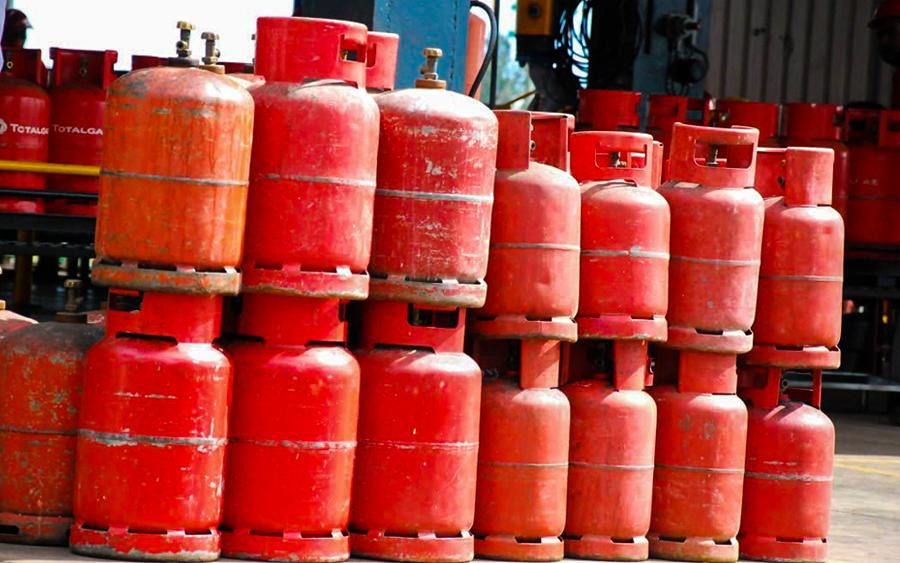 The prices of cooking gas and kerosene have maintained a steady rise, increasing by 101 per cent and 102.38 per cent respectively in the last year as Nigerians continue to lament over escalating prices.

The National Bureau of Statistics (NBS) in its Cooking Gas Price and Household Kerosene Price Watch, issued yesterday in Abuja, said the average price of 5 kilograms of cooking gas increased from N4,397.68 in July to N4,456.56 in August.

This, according to the statistics agency, shows that the price in August experienced a 1.34 per cent increase on a month-on-month basis.

The report added that Taraba recorded the highest average price of N4,925.44 for 5kg cooking gas, followed by Adamawa State where it cost N4,920 and Lagos State where it sold for N4,782.50.

Reacting to these price increases, Managing Director, 11 Plc, (former Mobil Plc), Adetunji Oyebanji, observed: “Most of the LPG we consume is imported and is subject to the vagaries of the forex currently experienced in other commodities, goods and services in the country.”