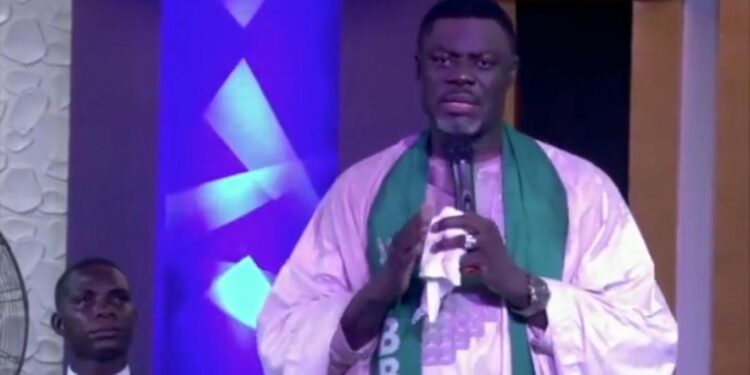 Prophet Isa El-Buba the General Overseer of the Evangelical Outreach Ministries International called Mahdi a liar.
Mahdi also claimed that Southerners wouldn’t give them land to build their churches in the South. He appealed to them to vote for a Northerner.
Debunking the viral video, Prophet Isa El-Buba called Mahdi a liar. He said he is a Northern Christian whose church is located in the South. He also declared to support and vote for Peter Obi .
Watch his video below:
Top Stories