A Canadian court ordered that the three children be returned to Nigeria after concluding they were wrongfully retained by their mother. 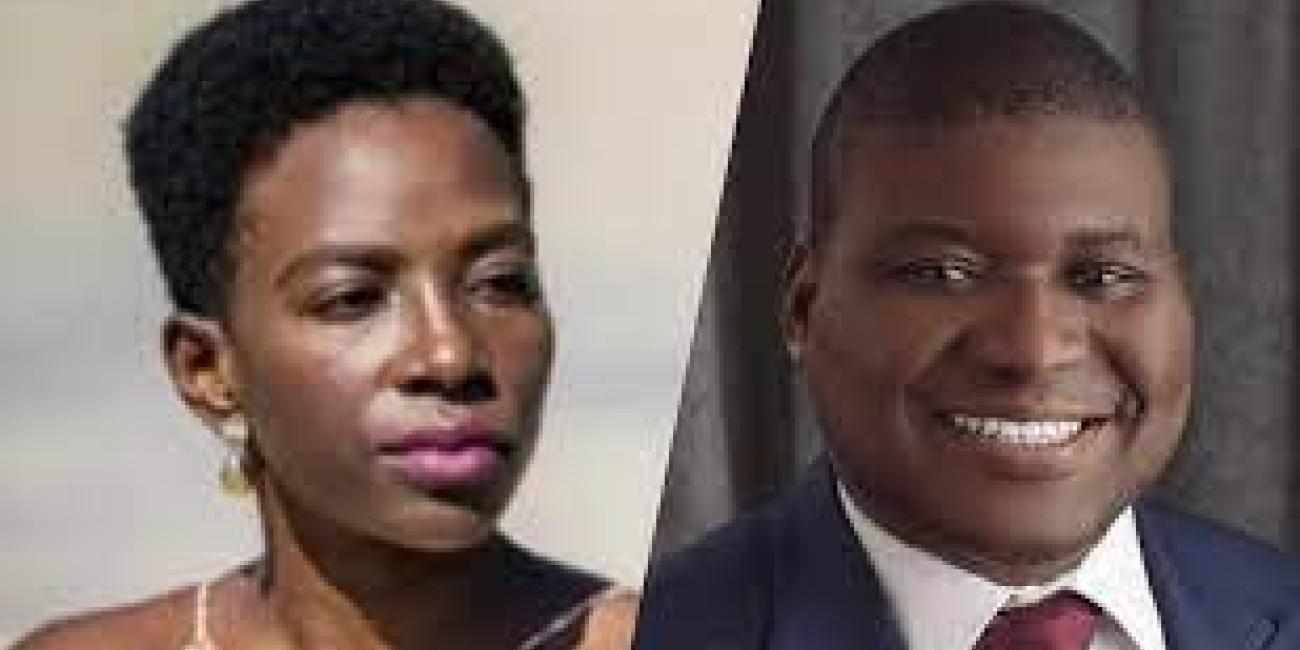 According to a report by SaharaReporters, Olubukola Ajayi, the daughter of Justice Olutoyin Ipaye of Lagos State, has reportedly lost her children's custody.

The woman has lost custody of her three children in Canada six years after her marriage despite her lesbian, gay, bisexual, transgender, queer, intersex and asexual (LGBTQIA) claim.

LGBTQIA pertains collectively to people who identify as lesbian, gay, bisexual, transgender, queer (or those questioning their gender identity or sexual orientation), intersex, and asexual (or their allies).

A Canadian court ordered that the three children be returned to Nigeria after concluding they were wrongfully retained by their mother.

It was reported that Olubukola who cited domestic violence in her marriage and affinity with the LGBTQIA, had prayed the Ontario Superior Court of Justice to grant her sole custody of her three children whom she had taken from Nigeria without the consent of their father, Eyitope Ajayi.

It was gathered that in 2016, Eyitope and Olubukola, who both possess Canadian and Nigerian citizenship got married in Nigeria and therein built their family. But their marital woes started after the wife developed issues regarding her sexual identity, with claims of being asexual.

Upon her return to Nigeria from birthing their last child in Canada, Olubukola asked her husband for separation. However, while Eyitope was on a business trip, she flew all three children to Canada without his knowledge and consent on November 19, 2021.

In the application for sole custody of her children, Olubukola claimed that the children would suffer “psychological harm” if they were “removed from her care” and returned to Nigeria.

She claimed she would be denied custody of the children by Nigerian courts, whose laws do not favour persons of dissenting sexual orientations, “based on her to her affinity to or linkage with the LGBTQIIA+ community.” She referenced the Same Sex Marriage Prohibition Act (SSMPA) enacted in 2013 to buttress her claim.

She also expressed fear that “returning to Nigeria because of domestic violence perpetrated on her by Eyitope,” citing their eldest child witnessed an incident when his father was abusive.

Justice Engelking in his ruling dismissed Olubukola’s claims, reminding her that she left her two older children in Eyitope’s care for six months when she travelled to Canada to birth their last child in the company of her mother-in-law.

According to him, if Eyitope was as abusive as she claimed, she would not have entrusted them to his care.

On sexual stigmatisation, Justice Engelking held that the Same Sex Prohibition Act does not apply to her since she claimed to be asexual, a sexual identity that does not involve an amorous relationship with the same sex. He also allayed her fears that “no prosecution under that Act has ever occurred in the over eight years it has been in existence.”

Taking the arguments of both parties into consideration, Justice Engelking declared that the three children “were wrongfully removed to, and wrongfully retained in, Ontario by the Applicant/Mother, Olubukola Ajayi, pursuant to section 40 of the Children’s Law Reform Act.

“They shall be immediately returned to their habitual residence in Lagos, Nigeria pursuant to section 40 of the Children’s Law Reform Act and in accordance with the terms of this Order.”

“In the event of the Applicant/Mother decline to travel with the children to Nigeria, arrangements shall be made for the Respondent/Father to travel to Canada to retrieve the children and take them back to Nigeria.”