This was made known in a statement by his Chief Press Secretary, Umar Muhammad Puma on Sunday. 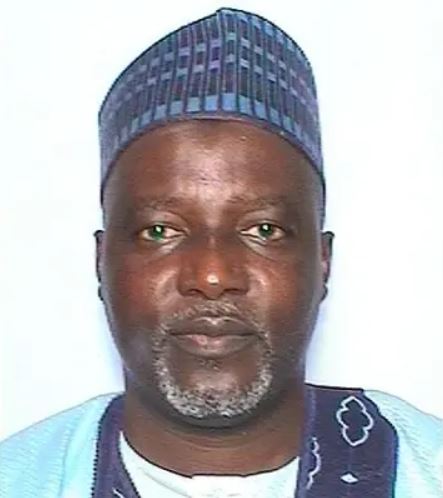 Ahmed Idris Wase, the Deputy Speaker of the House of Representatives, has lost his brother, Alhaji Adamu Idris.

This was made known in a statement by his Chief Press Secretary, Umar Muhammad Puma on Sunday.

According to the statement, the deceased died today (Sunday) in Jos aged 96.

The statement reads, “It is with deep sadness that we announce the death of the Emir of Bashar, Alhaji Adamu Idris; the elder brother of the Deputy Speaker, House of Representatives, Rt. Hon. Ahmed Idris Wase.

“He died in Jos in the early hours of today (Sunday ) at the age of 96. He left behind four wives many children and grandchildren. He will be buried today in Bashar, Plateau State according to Islamic rites”.