the actor had denied claims he was gay when his s3x tape surfaced online last year. 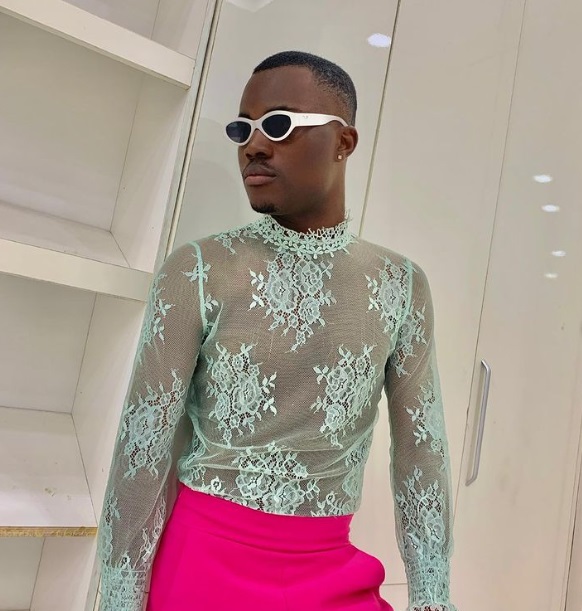 Nollywood actor, Godwin Maduagu has confessed that he's gay, according to a report by TheNation.
Recall that In January last year, Maduagu had denied being gay after his gay s3x video surfaced online.
At the time, the actor had denied claims he was gay. He also alleged his photo was superimposed into the video just to blackmail him.
Speaking on the incident in a post via his Instagram story, Maduagu alleged his close friends set him up and blackmailed him with the s3x tape.
The actor also said he became depressed and almost committed suicide — if not for the words of encouragement from “my family”.
He enjoined people to stop blackmailing their loved ones.
In a new video, Maduagu admitted to being gay, adding that he is now living his truth.
“After getting a better life for myself, my close friends set me up, blackmailed me and leaked my s3x tape. I became depressed and almost committed suicide,” he wrote.
“My family saved me by giving me words of encouragement and advice that kept me going. Look at me now living my truth because I’ve now gotten a strong thick skin.
“Love is love. Say no to blackmail. What will people say have killed a lot of people.”
The actor also included the rainbow flag which is a symbol of the lesbian, gay, bis3xual, and transgender (LGBT) community in the video.
See screenshot from the video below: