The victims died in quick succession between Friday, September 30, and Sunday, October 2, 2022. 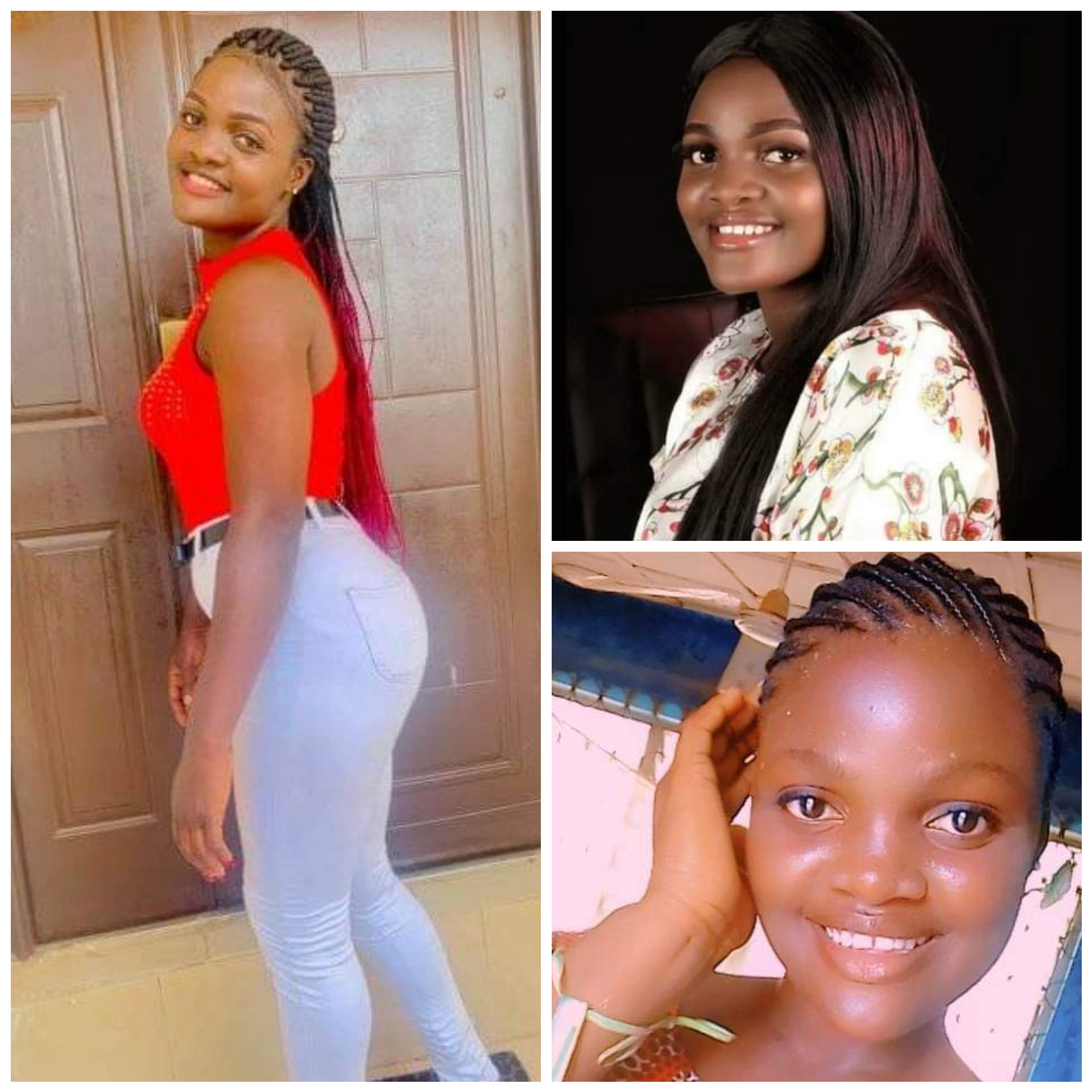 The Kogi State Government has said it will probe the death of four family members who passed away after eating Amala meal.
The sad tragedy happened in Mopa town, Mopa-Muro Local Government Area of the state.
The victims died in quick succession between Friday, September 30, and Sunday, October 2, 2022.
Those who died included the family head, Pa. Motilewa, his two daughters, and a girl said to be their relation.
The mother identified only as Molomo miraculously survived but is under close observation in the hospital.
Speaking during a condolence visit to the palace of the Elulu of Mopa on behalf of the governor, the state Commissioner for Information and Communications, Kingsley Fanwo, assured Mopa residents of its determination to get to the root of the incident.
Fanwo said the governor was sad about the incident, assuring the people that “no stone will be left unturned to unravel the mystery leading to the death of the victims."
"The governor has directed security and health authorities to get to the root of the matter. I want to assure your highness that the reports of their findings would be made public and necessary actions taken,” he said.
Meanwhile, friends have taken to Facebook to mourn one of the victims, Motilewa Tunrayo Peace.
Motilewa, said to be the eldest of the daughters and a teacher in the town, died around 3am on Sunday. 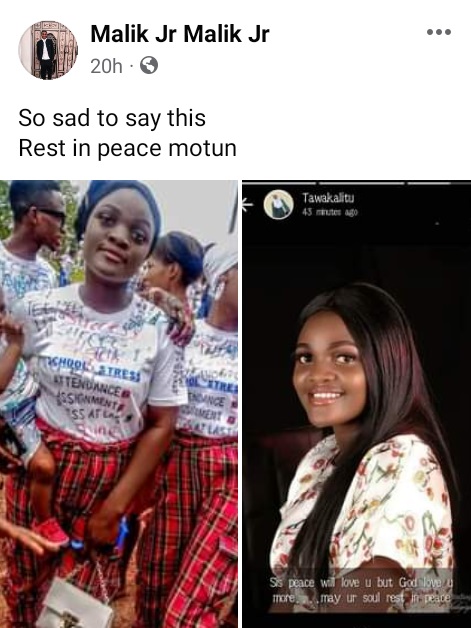