Saminu Abdullahi, the spokesperson of the Kano State Fire Service, confirmed the incident on Saturday. 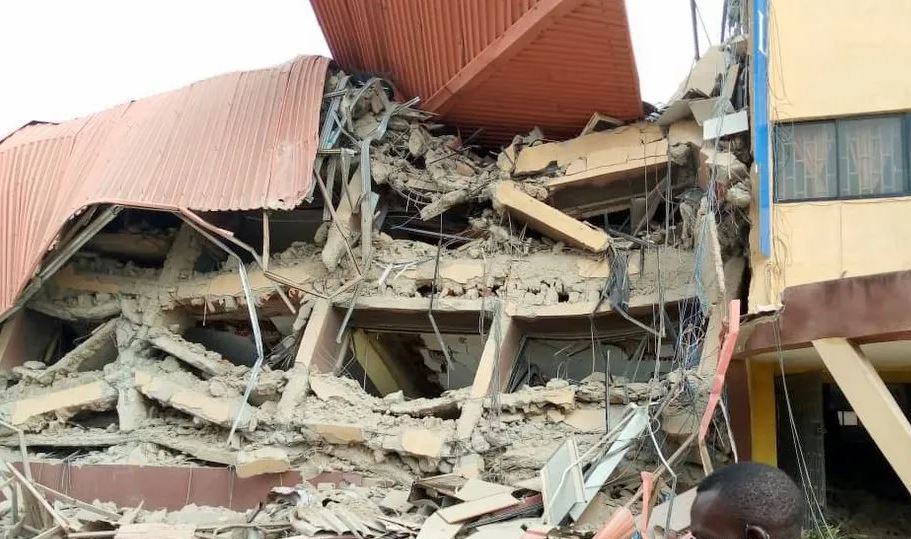 In what will come across as a really tragic development, two siblings have perished in Kano State.

The siblings, aged 15 and 11, were killed on Friday as a one-storey building collapsed in Kano state.

Their eldest sibling, aged 17, was said to have been rescued alive.

Saminu Abdullahi, the spokesperson of the Kano State Fire Service, confirmed the incident on Saturday.

He said the house is located in the Kofar Mata Hauren Gadagi area of Kano.

“We received a distress call at about 10:50pm from one Jamilu Salisu-Zango that the 50 feet x 40 feet structure used as dwelling house collapsed from the top floor,” he said.

“We sent our rescue team to the scene and the three siblings were brought out of the debris. Two of them were unconscious.”

Abdullahi added that the victims were rushed to the Murtala Muhammad Special Hospital for medical attention where doctors confirmed two of the siblings dead.

He said the corpses have been handed over to the police while an investigation into the accident is underway.