Lady Shows Off House She Completed Under A Year (Video)


A video making rounds on social media captured the beginning of a house project in December 2021, which was completed in 2022. 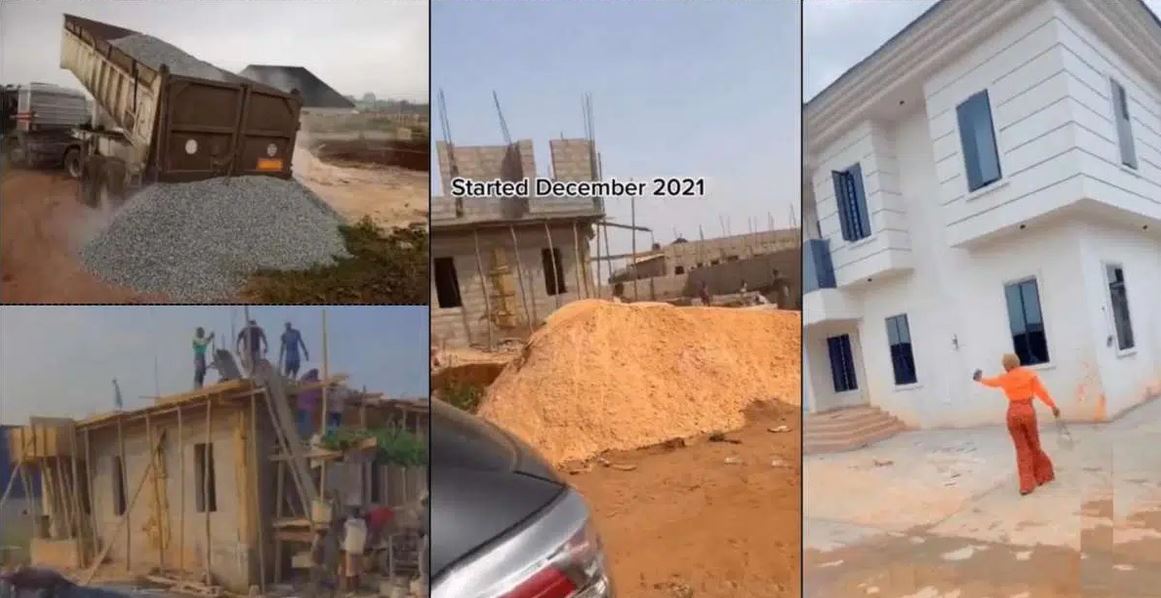 An excited house owner has taken to social media to share a video of the crib she built from the ground up one year after embarking on the project.

The video captured the beginning of a house project in December 2021, which was completed in 2022.

The house estimated to be worth over 70 million naira had tongues waggling on social media as many questioned the source of wealth of the lady.

“Omo 😮😮 congratulations to her … and for those questioning her source of income , keep asking o till she mount another structure 🔥 no forget say nobody holy,” a user wrote. 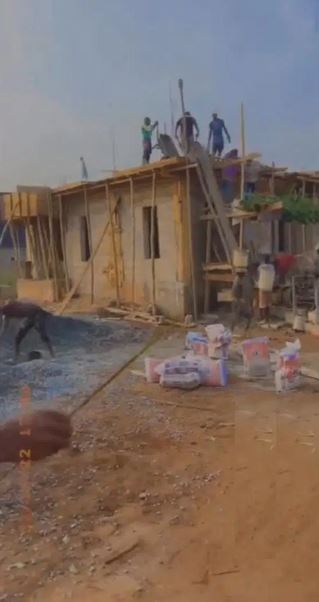 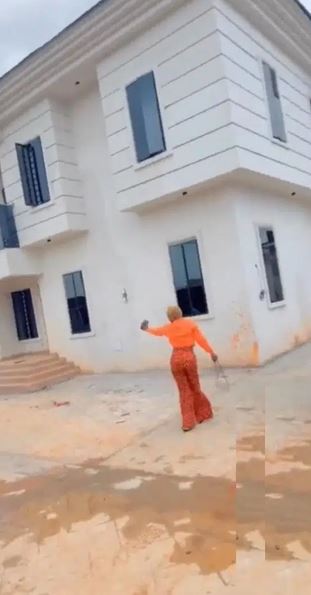