Sources claimed Bimbo confronted her husband IVD on Wednesday, October 12, 2022, over the constant beatings she received, and a fight ensued. 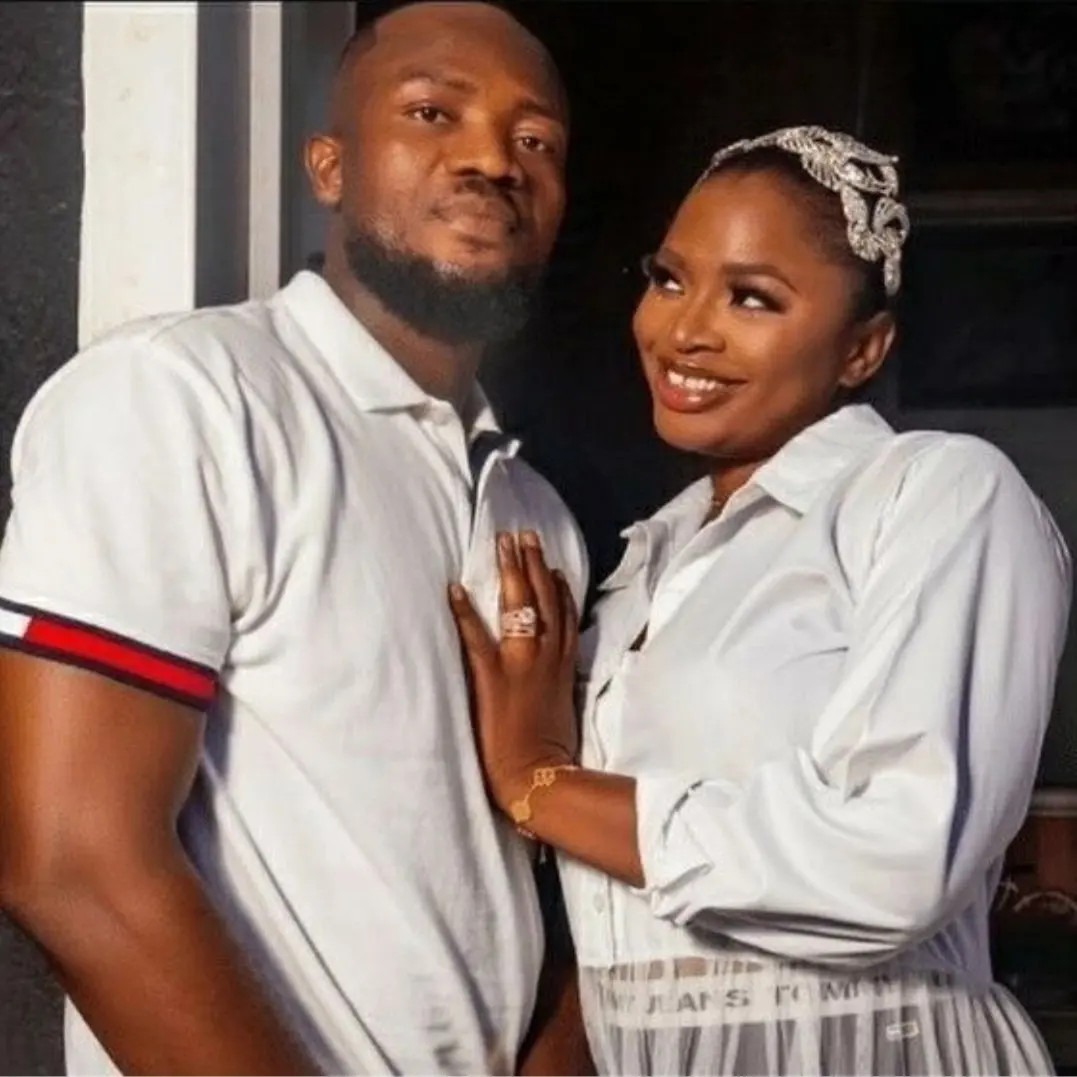 Nigerian car dealer, Ikechukwu Darry Ogbonna, who is popularly known as IVD, has spoken up following the death of his wife.

IVD shared videos showing his damaged house which he claimed was done by his wife.

Sources claimed Bimbo confronted her husband IVD on Wednesday, October 12, 2022, over the constant beatings she received, and a fight ensued.

The fight resulted in their house being set ablaze. IVD was said to have escaped with minor burns while Bimbo suffered severe burns and was rushed to the intensive care unit. Sadly. she lost the battle to live.

After being called out on social media by the deceased's sister who claimed he killed Bimbo and watched her burn to death while filming, IVD released videos on his Instagram page which shows a lot of damage done to his house. In one of the videos, his late wife could be heard in the background saying "You're a small man, HIV positive, ritualist."

In another video he shared, he could be heard saying "all this will end today." He also threatened to beat his mother in-law.

He also shared a post where he disclosed that he will be hurt if his wife receives praises from guests at her funeral.