Flood: Panic As Corpses Float In Bayelsa And Delta Cemeteries


Residents called on the state government for immediate action to avoid a public health crisis. 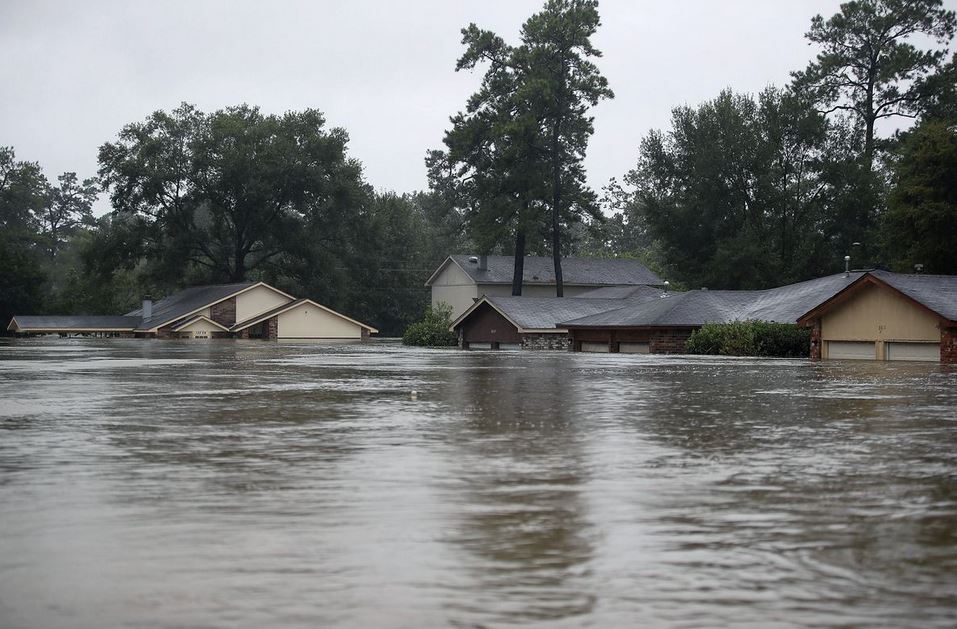 Due to the flood ravaging the country, residents of Aeroplane Road in Yenagoa, Bayelsa State, and Bomadi Local Government Area of Delta have lamented about floating corpses from submerged cemeteries in their environment.

The Federal government has said that over 603 persons have died, two million persons displaced and hundreds of hectares of farmlands have been destroyed, since the flooding incident began.

Residents of Yenagoa in Bayelsa state on Monday raised the alarm when they spotted the floating corpses. They called on the state government for immediate action to avoid a public health crisis.

A resident of the community, Mr Emmanuel Oden, lamented that the floating corpses had become a recurring development during floods, adding that relocation of the cemetery is long overdue. Oden further alleged that corpses at the cemetery were often buried in shallow graves of about 3 feet, rather than the recommended six feet prescribed by law.

The morgue at Bomadi General Hospital and Olodiama had been submerged, also with floating corpses as a result.

Reacting to this development. the Bayelsa state Commissioner for Environment and chairman of Bayelsa Flood Committee, Iselema Gbaranbiri, confirmed that three floating corpses were recovered and reburied with the environment properly fumigated.

''The floating of corpses were actually reported. First, as commissioner for the environment, I got the report of a floating corpse and directed my head of health and sanitation to get the corpse reburied. Later two more corpses were recovered and reburied and the environment was properly fumigated.”

More disaster was recorded in parts of Delta State yesterday as many villages in riverine Bomadi, Patani and Burutu local government areas of the state were sacked by floods as their homes have been submerged by the flood.

Speaking on the unfortunate incident, the chairman of the Bomadi federated community, Seleyeibo Perekeme, said neither government nor political leaders from the area had responded to their call for help.

“The entire Bomadi Local Government area is submerged, with only the council secretariat still standing because of community efforts.

We’ve been able to dislodge the flood by blocking entry points with sand-filled sacks at the community waterfront through our earlier efforts. Now, the flood level has risen and we’ve been making similar efforts but we’ve run out of resources as a community.

So, we’ve been calling on our political leaders to help since Bomadi is the last community standing and victims are fleeing in from neighbouring communities, such as Kpakiama, Oboro, Esanma, Tuomo, Tubegbe, Koloware, Ogboin-ama and many others in both Burutu and Patani council areas. Many victims are fleeing from Yenagoa to Bomadi.''