A female victim in her sixties, from Switzerland, personally lost the equivalent of £612,000. 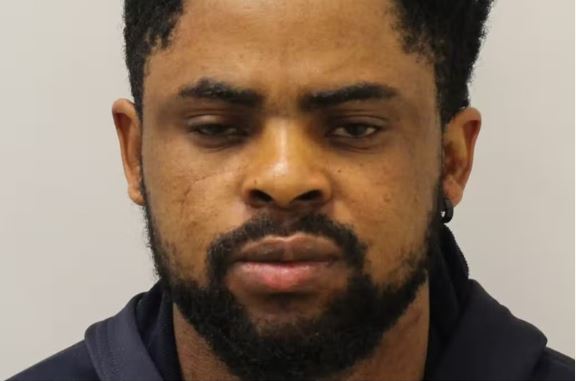 Two Nigerian fraudsters based in the United Kingdom have been jailed.
The duo were jailed for swindling victims out of £674,000 as part of an online dating scam.
James Olagbaiye, 47, from Newham, was sentenced to four years and four months’ imprisonment at Southwark Crown Court on Friday after pleading guilty to conspiracy to money launder.
His accomplice Adesola Adebayo, 38, has been sentenced to four years and six months in prison after pleading guilty to conspiracy to money launder and commit fraud.
The court heard how both men were part of an organised criminal group based in the UK and Nigeria that scammed multiple women and a man out of more than £670,000 by committing an online romance fraud.
A female victim in her sixties, from Switzerland, personally lost the equivalent of £612,000.
She mistakenly believed she was in an online romance with a British doctor and biologist living in London.
The scammers sent her a photo of a fake British passport bearing the photo of an older gentleman as part of the ruse.
This false online persona claimed to have produced ventilation machines for the National Health Service (NHS) to help combat the Covid-19 pandemic and sought the victim’s money as a loan for this venture. 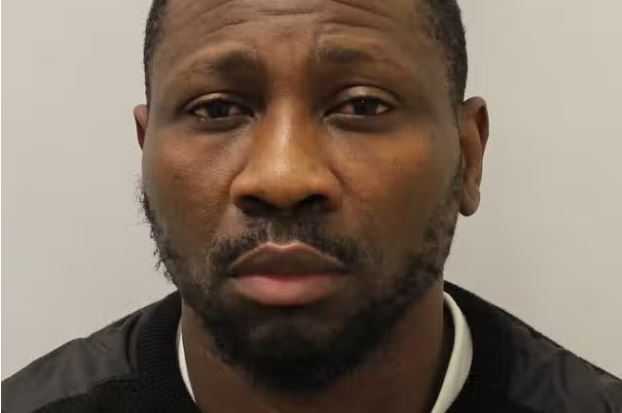 The victim only realised she had been scammed after she was contacted by detectives from the Met’s Hendon based Economic Crime Unit following the arrest of the two men.
The team identified a further female victim from the USA, a man and two women from the UK.
The men were arrested on 29 October 2020 at an address in Newham. During their arrests, officers seized their mobile phones and bank statements which led them to identify further victims.
Detective Constable Chris Collins from the Met’s Specialist Crime, said: “These men have spun a web of lies to their victims and abused their honest intentions in the most awful way.
“I would ask anyone in an online relationship to think carefully before meeting demands for money no matter how heartfelt and convincing their story is.”
Top Stories