It was gathered that the announcement was made on Friday in a notice issued to its trade partners in Nigeria including travel agencies. 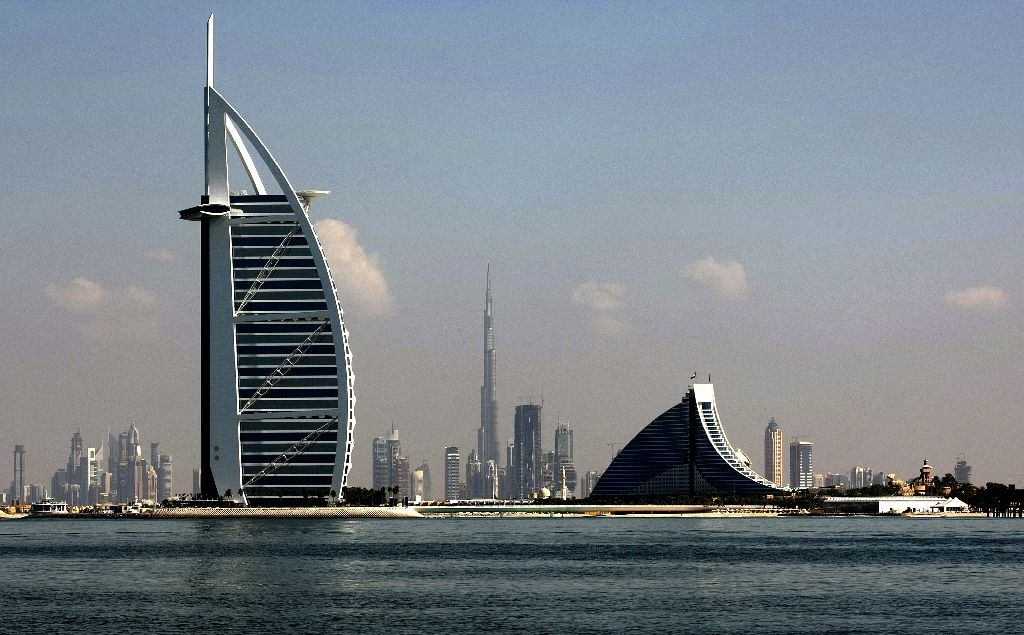 The United Arab Emirates Immigration authorities have revealed that new restrictions have been made against Nigerians.

The UAE government announced a visa ban on Nigerians adding that all submitted applications are rejected and fees non-refundable.

It was gathered that the announcement was made on Friday in a notice issued to its trade partners in Nigeria including travel agencies.

Although no reason was given for the ban, the Dubai authorities declared that all applications were on-hold until issues between the UAE government and the Nigerian government were resolved.

The latest decision made by the UAE immigration authorities is for all Nigerians seeking to travel to the UAE.

“All Dubai applications submitted are now rejected. It is  general for Nigerians and approvals are on hold at the moment.

“Kindly advise your clients to resubmit C2=A0 applications when the issue is resolved between both governments,” the notice to  Nigerian travel agents declared.

A source from Wakanow, who confirmed the story said, “It is true, it was issued yesterday. The Dubai immigration did not state when the ban would be lifted but for now, everything is on hold.”

Speaking with a customer representative from Air Peace, it was gathered that the airline is still flying to Dubai with those who already have a valid visa. The representative added that if any changes were to occur as regards flight for Nigerians, it would be duly communicated, adding that no issue had been raised at the moment.