The former presidential aspirant stated that he will never support a dictator because he was in exile for three years. 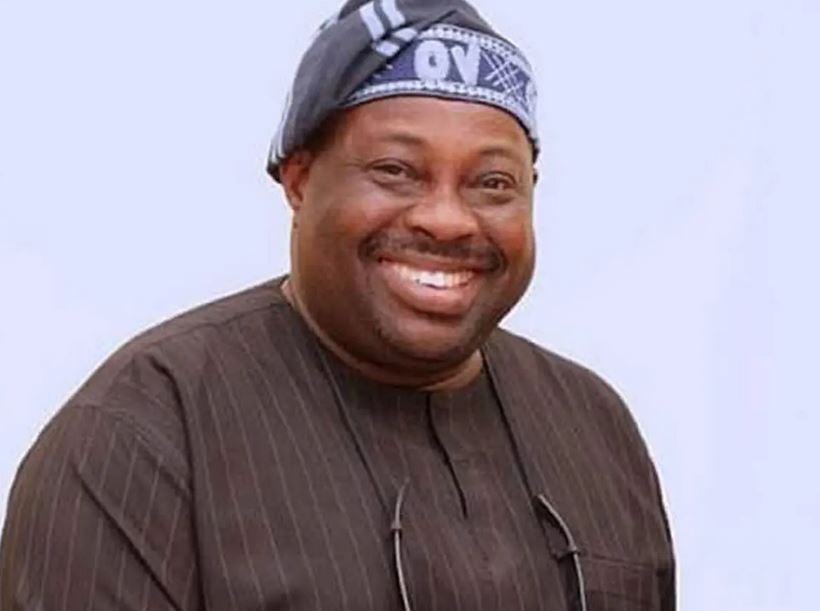 Ace journalist and chieftain of the Peoples Democratic Party, Dele Momodu has described Aiswaju Bola Tinubu, the presidential candidate of the All Progressives Congress as a potential dictator.

The member of the Peoples Democratic Party’s presidential campaign council made the claim while appearing on a Channels Television program on Tuesday, October 24.

He added that he doesn't support dictatorship as he lost a lot to it.

“So once you begin to demonstrate dictatorship, I will move back. He (Tinubu) is a potential dictator.”