Adamu made the claim while voicing his support for the redesigning of the Naira, saying it is long overdue. 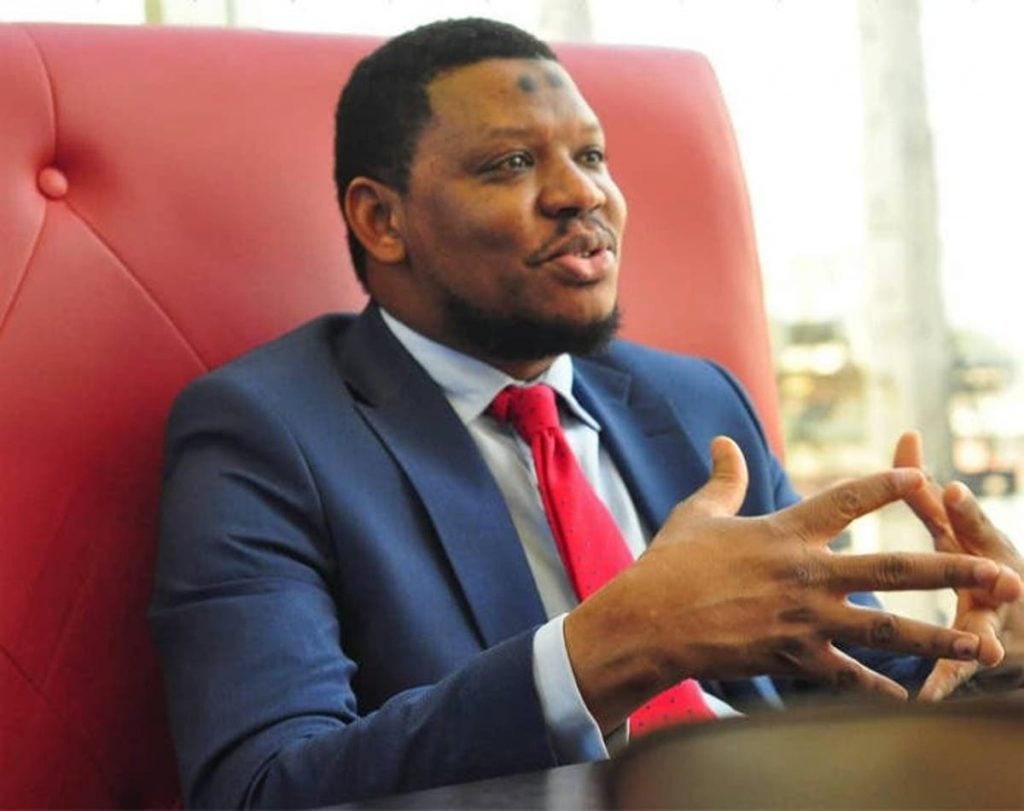 Adamu Garba, an ex-presidential aspirant of the Young Progressives Party, YPP, and now a member of the All Progressives Congress, APC, has made a new claim.

He purportedly claimed that Arabic is Nigeria’s official language in addition to the English language.

Adamu made the claim while voicing his support for the redesigning of the Naira, saying it is long overdue.

Recall that the Governor of the Central Bank of Nigeria, Godwin Emefiele, announced that new Naira notes with new designs would be launched in December this year.

Taking to his Twitter, Adamu suggested that the CBN should retain the two official languages of English and Arabic, while effecting the change in the Naira notes.

He wrote: “Redesigning the Naira is long overdue. One of the giant strides of CBN Gov. Godwin Emefiele. However, wide-ranging consultation & rapid awareness needs to be created.

“For trust’s sake, the two official languages of English & Arabic need to remain, in addition to the local ones”.