The CNPP said this in a statement issued in Abuja by its Secretary General, Chief Willy Ezugwu. 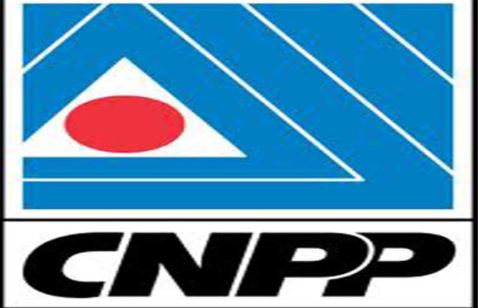 The Conference Of Nigeria Political Parties (CNPP) has reacted to the proposed redesign of the naira notes.

The CNPP on Thursday hailed the Central Bank of Nigeria (CBN) over its sudden decision to redesign high denominations of Naira notes, including N200, N500 and N1,000 banknotes.

The CNPP said this in a statement issued in Abuja by its Secretary General, Chief Willy Ezugwu.

It noted that “only politicians who intended to buy votes and financially induce electoral officials, the ignorant of the import of the policy or beneficiaries of proceeds of crimes, including drug barons and kidnappers, will kick against the move by the CBN.

The statement read in part, “It is therefore obvious that many politicians, especially since 2015, amassed illicit wealth and depleted the national commonwealth to the extent that the currency in circulation has more than doubled since 2015, rising from N1.46 trillion in December 2015 to N3.2 trillion as of September 2022, according to the CBN data.

“Certainly, this is unacceptable in any economy controlled by sane financial experts.

“The CNPP is glad that the timing for this Naira notes redesign is right as there is no better time than in an election year, especially where politicians have made vote-buying an alternative to convincing the electorates through their track records and capacity to govern beyond rhetoric as well as a commitment to selling the manifestos of their political parties during campaigns.

“We urge the anti-graft units of all security agencies and commissions to use the opportunity created by the new and existing currencies exchange window from December to January 31, 2023, when the existing currencies shall cease to be a legal tender, to monitor illicit campaign financing, money laundering, terror financing, ransom to hostage takers and drug barons.

“In the same vein, bank managers should be banned by the CBN from any form of home delivery of cash to citizens and corporate organizations until after February 1, 2023, to ensure that the country reaps the gains of the CBN monetary policy.

“We equally commend President Muhammadu Buhari for his approval of the planned redesign of the currency notes, especially at this time.”