He went on to tell people to pray for Kanye because he is "under attack". 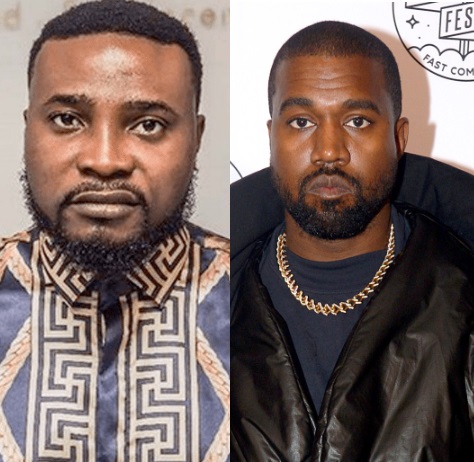 Nigerian businessman, Wale Jana has called on people to pray for legendary rapper, Kanye West.
According to him, Kanye West is being "cancelled" because he is a man of God.
Recall that many top brands have ended their partnerships with West over his anti-semitic comments.
The Sapphire Scents CEO said all of Kanye's "challenges are coming on the backdrop of Kanye becoming a successful artiste and businessman shamelessly proclaiming Christ and winning a Grammy for Jesus is King."
Jana added: "Is it not surprising that Kanye wasn’t cancelled all these years but suddenly he risks losing everything."
He went on to tell people to pray for Kanye because he is "under attack".
This comes after multiple brands ended their businesses with Kanye because of his anti-Semitic comments, including threatening to go "death con 3" on Jews. 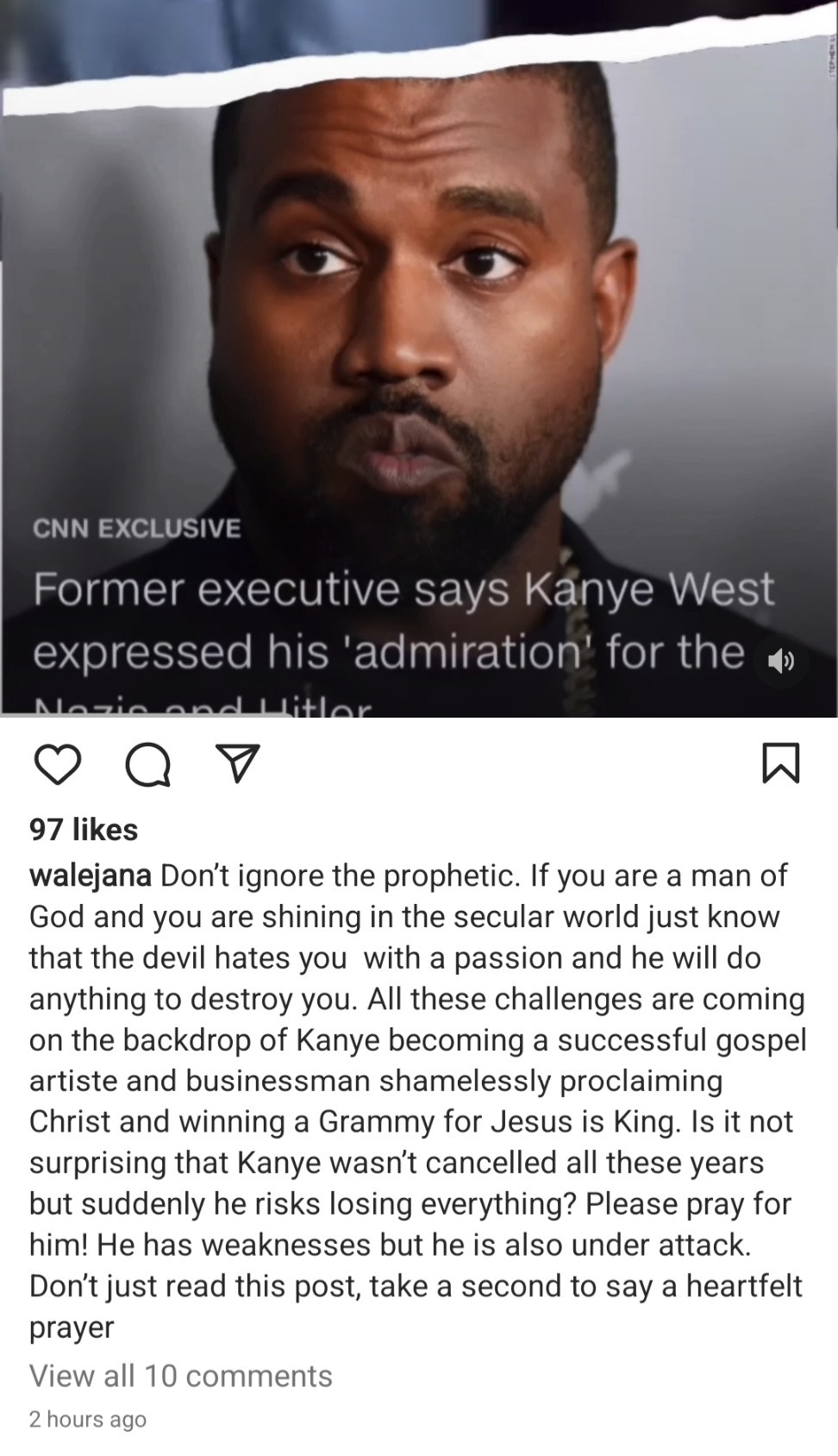