The 34-year-old suspect was arrested after a diligent gathering of credible intelligence by the police. 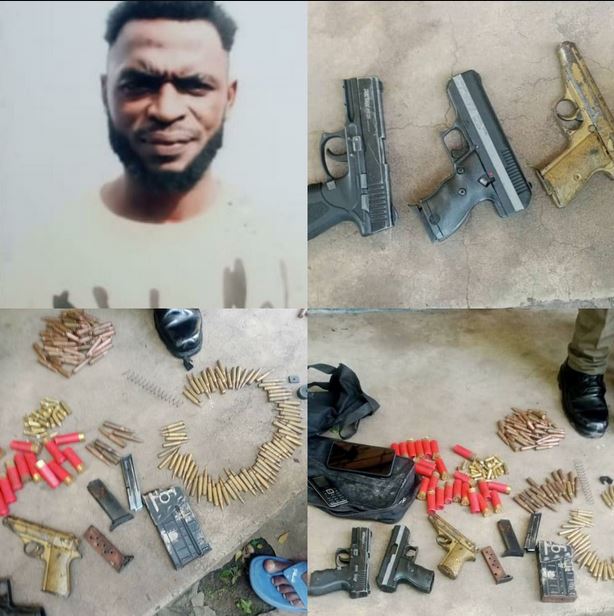 A suspected armed robber has been apprehended by men of the Imo state police in the Oguta area of the state.

A statement released by the spokesperson of the state police command, CSP Michael Abattam, says on October 26, at about 9am, a report of Burglary and stealing was received by the Divisional Police Officer in charge of Oguta Police Station and his investigation team immediately swung into action to identify and arrest the perpetrators of the dastardly act.

Abattam said after a diligent gathering of credible intelligence, on October 27 at about 12pm, one Nnura Henry Afam ‘m’ aged 34 years old and a native of Umuayata village in Oguta Local Government Area of Imo State was arrested.

''In the course of interrogation the suspect confessed to the crime, claiming that it was his boss, Ebuka surname unknown alias “Small Witch” that instructed him to broke into the complainant’s house at night time and steal the properties and to take all the stolen items to his (Ebuka’s) house.

The police spokesperson said efforts are in top gear to arrest the fleeing suspect and other members of his gang. In the same vein, the Command is partnering with community leaders/stakeholders, vigilante groups and hunters associations for credible information that will assist in curbing violent crimes in the State. 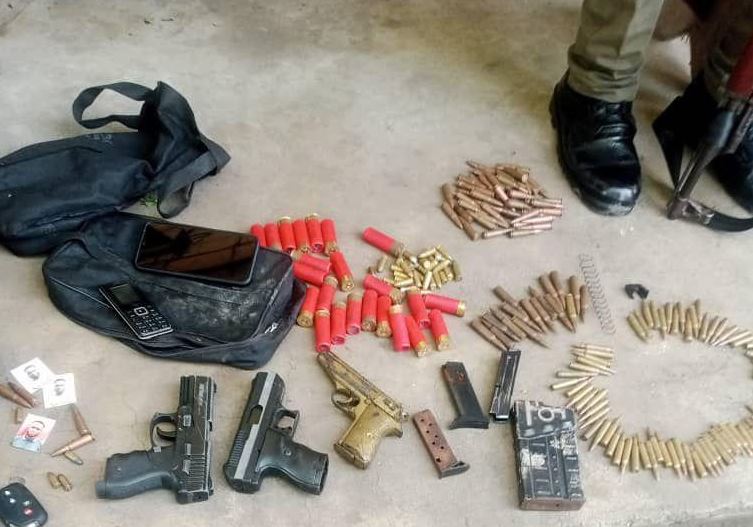 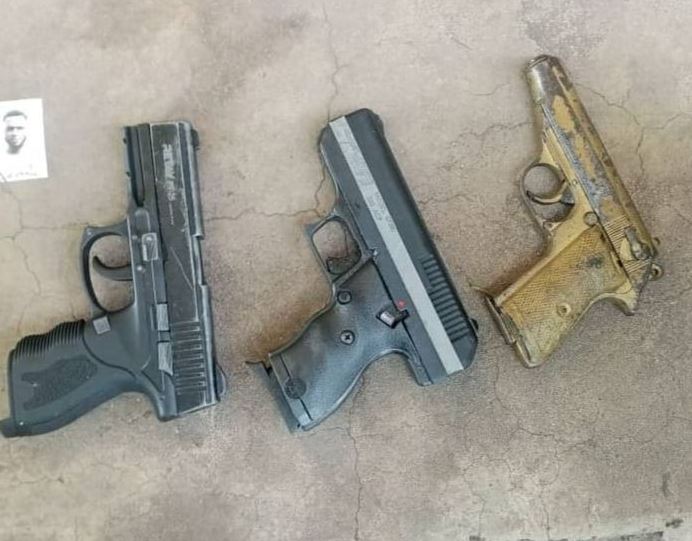 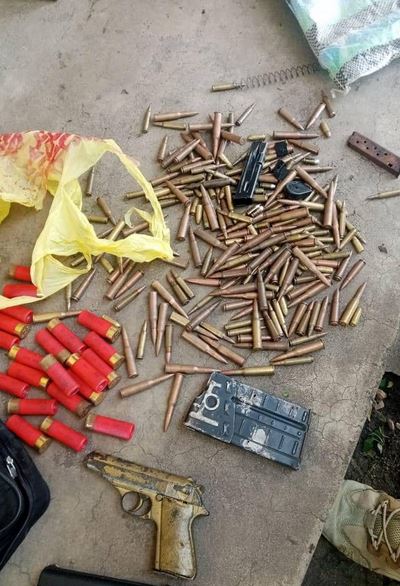