The incident occurred at Bulabulin Ward in the Maiduguri Metropolitan Council on Saturday. 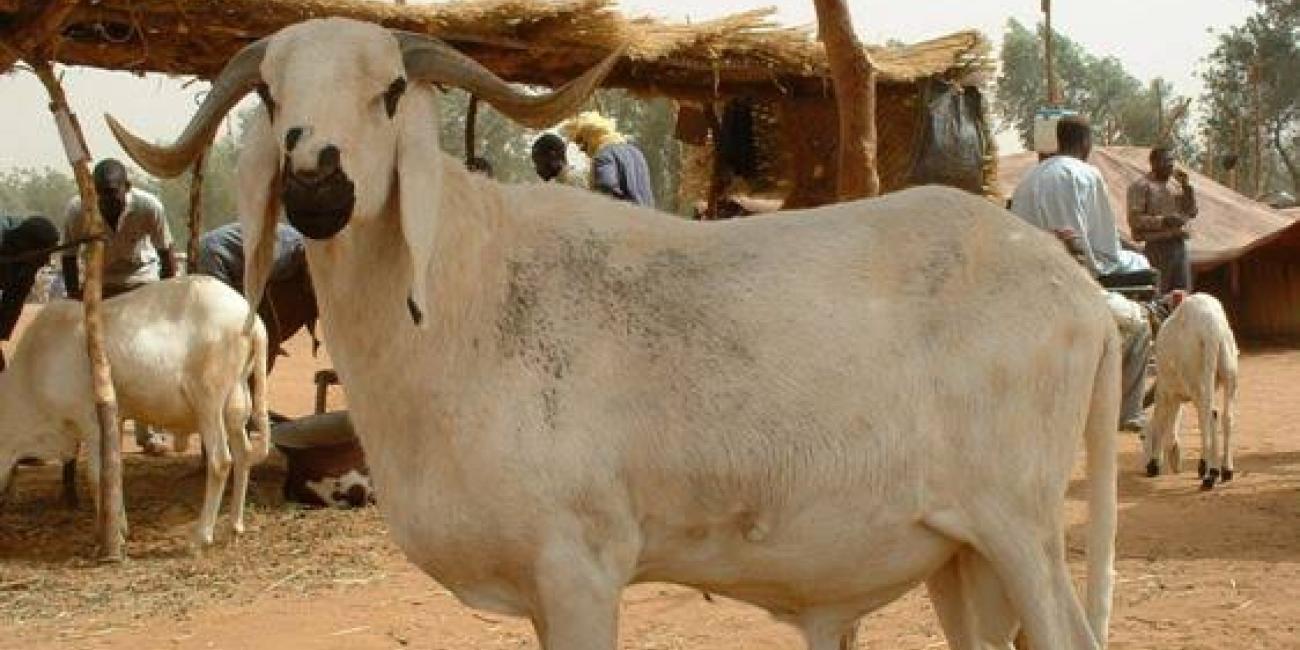 The Borno State Police Command in Maiduguri has arrested a sheep, according to SaharaReporters.

The police arrested and detained the lone sheep and her two lambs following a complaint that it ate a heap of fried fish displayed for sale.

The incident occurred at Bulabulin Ward in the Maiduguri Metropolitan Council on Saturday.

The sheep and her lambs were said to still be detained as at Sunday morning.

The arrest was made following a complaint lodged at the Bulabulin Divisional Police headquarters by one Yusuf Ibrahim who sells fish along a busy road in the neighbourhood.

According to Zagazola Makama, a Counter-Insurgency Expert and Security Analyst, Ibrahim complained that the sheep had been 'terrorising' him for years.

He said he had endured the intrusion and criminal behaviour of the animal for five years, but that its action on Saturday caused him huge losses.

Ibrahim further remarked that the sheep had formed the habit of coming around his shop and patiently keeping watch from a distance while he fried fish.

“And then as soon as my attention shifts, the sheep makes a dash towards the table and before I knew it, it had eaten as much as it could before being sent away,” he said.

He added that he had tolerated it for five years and had asked the owner to take action by putting the sheep on a leash. He, however, said his appeals were to no avail.

The owner of the sheep, one Luba Mohammed - a housewife, lamented that she does not know how and when the sheep developed a liking for fried fish.

She admitted that the fish seller had indeed complained to her several times over the years about the actions of the sheep.

The woman begged Ibrahim to temper justice with mercy and release the sheep, with a promise that she will either sell, slaughter or put it on a leash.