The suspected ISWAP fighters stormed a divisional police command in the town in a convoy of gun trucks and motorcycles at about 12:35 am last Sunday. 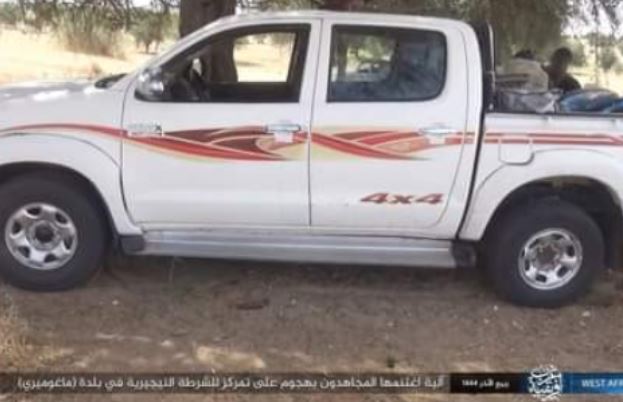 There was a gun duel between the police force and members of the Islamic State of the West African Province (ISWAP) in the Magumeri Local Government Area of Borno State, leading to the death of an Inspector, Bitrus Umoru.

According to Zagazola Makama, a Counter Insurgency Expert and Security Analyst in Lake Chad, West Africa, the suspected ISWAP fighters stormed a divisional police command in the town in a convoy of gun trucks and motorcycles at about 12:35 am last Sunday.

A source close to the operation told the publication that the attack triggered a fierce gun battle between the police operatives and the terrorists.

Makama gathered that while the police team were able to resist the attack, the inspector was shot in the stomach and right leg.

ISWAP claimed that they killed two policemen during the attack, adding that its fighters also burnt down a police vehicle.

However, Makama who confirmed the development on Tuesday, November 8, said that only Inspector Umoru died in the attack.

"IS-West Africa claims it attacked and killed 2 police men in Magumeri. Fact; Only one Insp Bitrus Umoru, who was shot on his led and stomach was killed. He later died at the Hospital after sustaining the bullet wounds," he added. 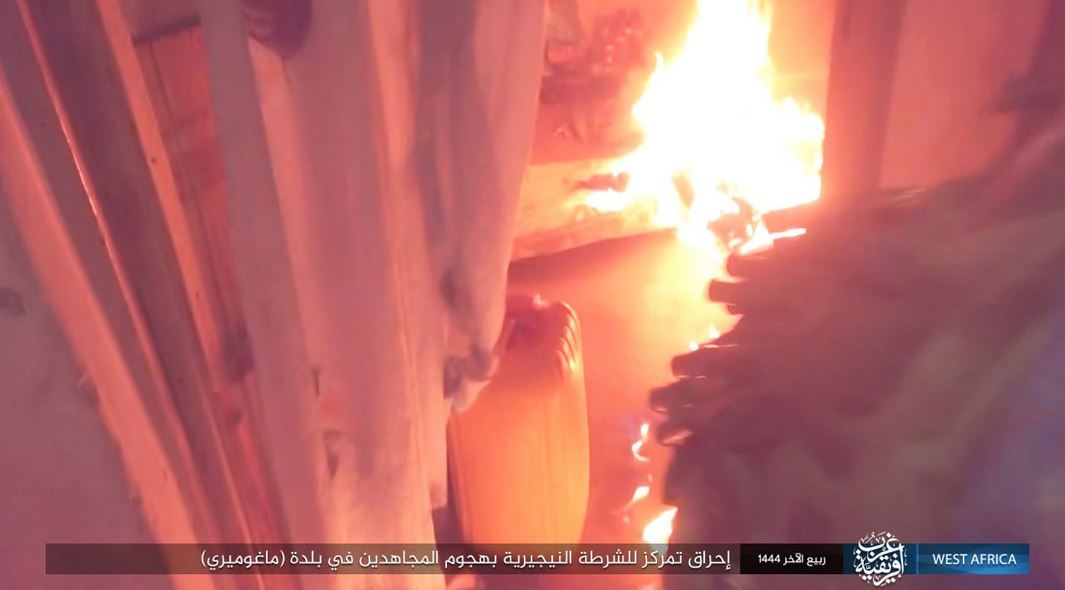 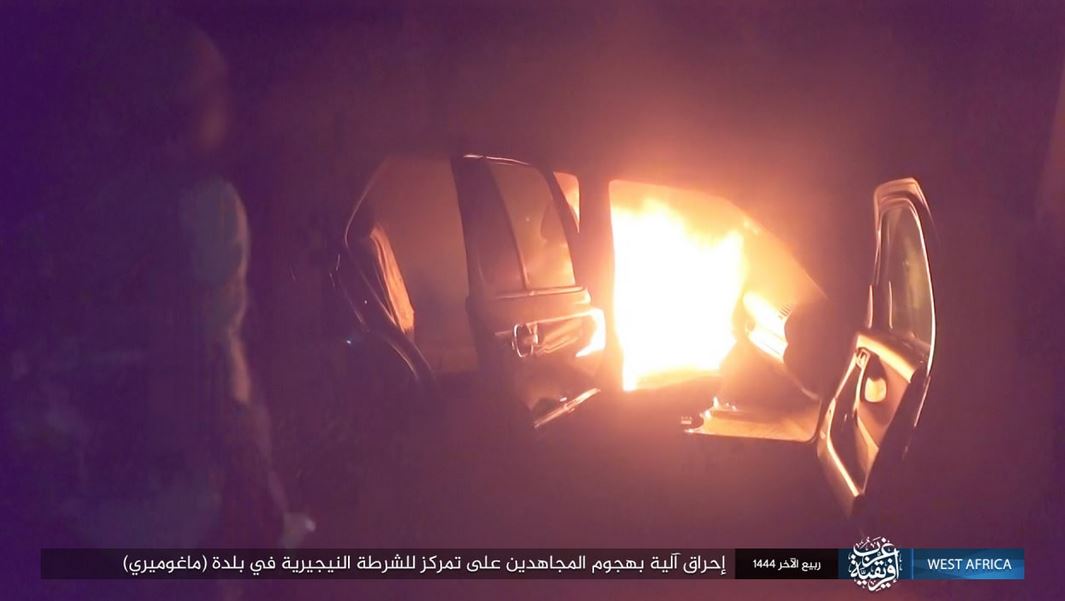