The incident, which took place on Friday night, caused palpable fears among indigenes of the State as many were seen scampering for safety. 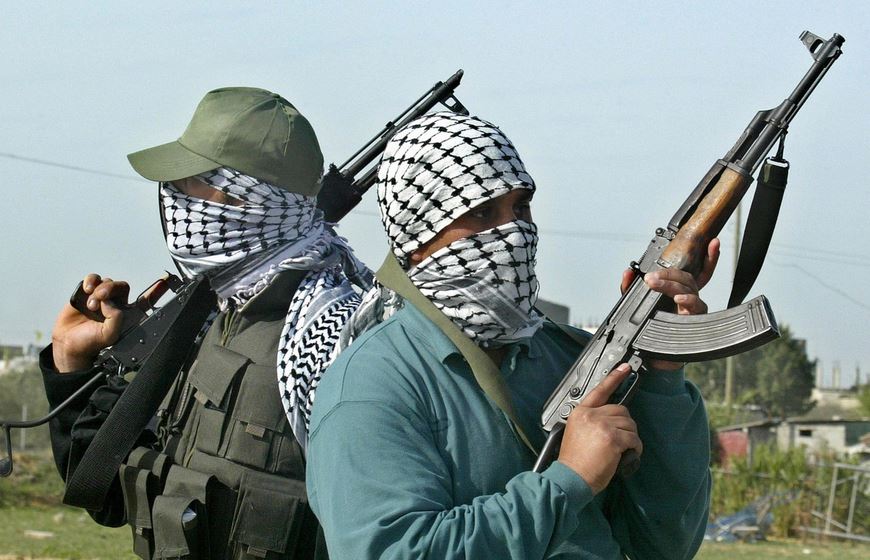 Two members of security outift, Ebubeagu have been killed by gunmen at the popular Ebebe junction, along Ogbaga road in Abakaliki.

The incident, which took place on Friday night, caused palpable fears among indigenes of the State as many were seen scampering for safety.

Vanguard gathered that many were injured, following the incident. An eyewitness stated that: “It was last night around 9.30 p.m. I passed through that place and a full complement of Ebubeagu operatives cordoned the location.

“The victims were taken to the Alex Ekuweme Federal Teaching hospital, Abakaliki, FETHA 2,  and before they could get there, two of the victims died while others with bullet injuries are now receiving treatment.

“Everybody around the location of the incident, went inside their houses for fear of becoming victims.”

The shooting of the Ebubeagu Security operatives took place few metres away from the Police Headquarters and the Old Government House, Abakaliki.

The remains of the Ebubeagu personnel have been deposited at the hospital.

There have been reported protests against the activities of the Ebubeagu Security outfit in the State as the opposition political parties see them as a threat to their aspiration in the 2023 general election.