How Atiku Humiliated Jonathan In 2015 - Wike


Nyesom Wike has recounted how former President Goodluck Jonathan was humiliated by Atiku Abubakar in 2015. 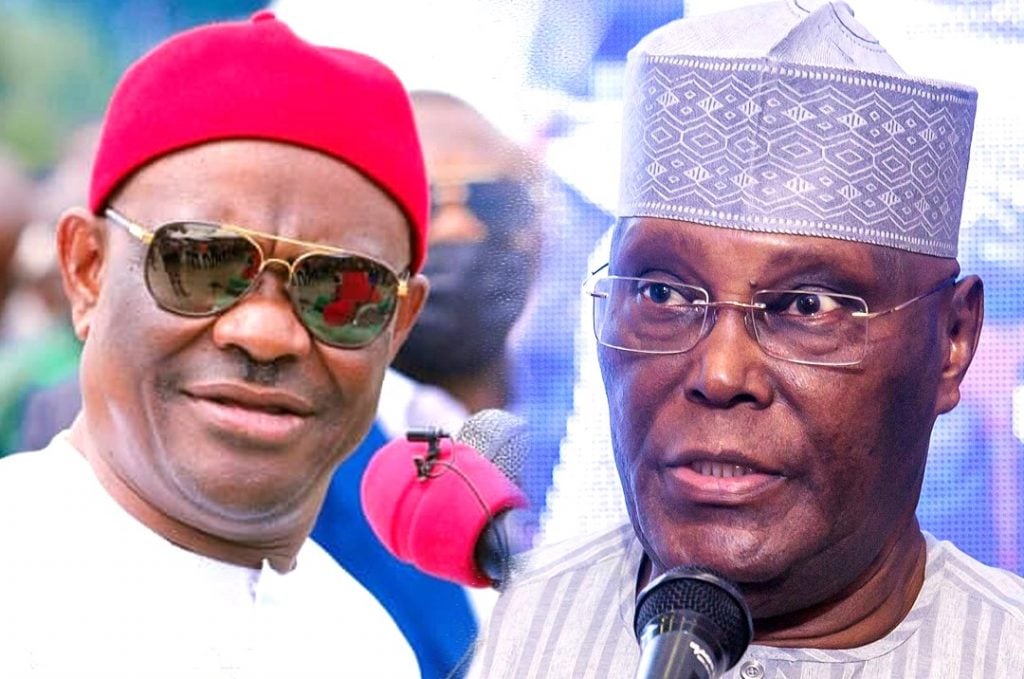 Rivers Governor Nyesom Wike has again lashed out at the presidential candidate of the Peoples Democratic Party (PDP) Atiku Abubakar.
Wike spoke while recalling how Atiku humiliated former President Goodluck Jonathan in 2015.
TheNation reported that Wike said when Atiku left the PDP, Jonathan, the sitting President, who was the candidate of the party, went to Dorchester Hotel in London and begged Atiku to return to the party to support him, but he refused.
“But Atiku gave Jonathan a condition that he must relinquish the ticket of the party,” he said wondering why people forget history easily.
Details Shortly…
Top Stories