UNICEF said the figure was curated from the government’s data on the ugly development that affected 34 out of the 36 states of the federation. 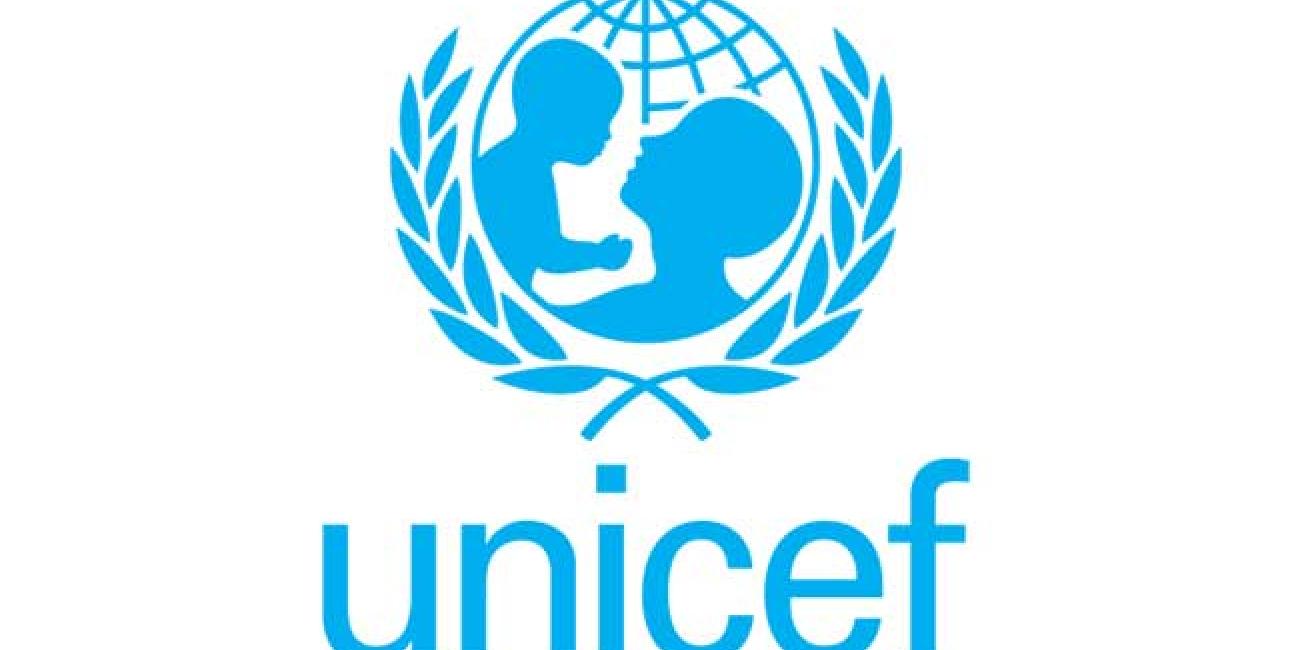 As many as 600 people have been reportedly died while about 1.3million more were displaced during this year’s flooding which ravaged many parts of Nigeria, according to a report by the United Nations International Children's Emergency Fund, UNICEF.

UNICEF said the figure was curated from the government’s data on the ugly development that affected 34 out of the 36 states of the federation.

Mrs Juliet Chiluwe, the Chief of the United Nations Children’s Fund (UNICEF), Field Office in Enugu, on Saturday stated this during the official handover of supplies for Anambra State Flood Response from UNICEF to the state government in Awka, the state capital.

According to the report; the first set of supplies which were handed over to the governor, Prof. Chukwuma Soludo, represented by his deputy, Dr Onyekachukwu Ibezim, were: 100 drums of chlorine for disinfection of water sources, 40 cartons of Aquatabs for household water treatment and 320 cartons of Ready to Use Therapeutic food (RUTF).

Chiluwe lamented that the flooding mostly affected the women and children more than others because of their vulnerability, while sympathising with the government and people of Anambra.

Chiluwe said; “We acknowledged that since September 2022, the worst floods in a decade affected 2.8 million people, of which an estimated 60 per cent are children, across 34 of the 36 states in Nigeria.

“Of those affected, 1.3million people have been displaced, and over 600 people have died in relation to flooding according to government data.

“To contribute to the effort of government and other development partners, UNICEF, with funding from the Central Emergency Response Fund (CERF), has initiated a multi-sectoral response comprising Health, Child Protection and WASH sectors, to mitigate the effects."