The document projected that debt servicing would gulp 100.2 per cent of Federal Government revenue by the end of 2022. 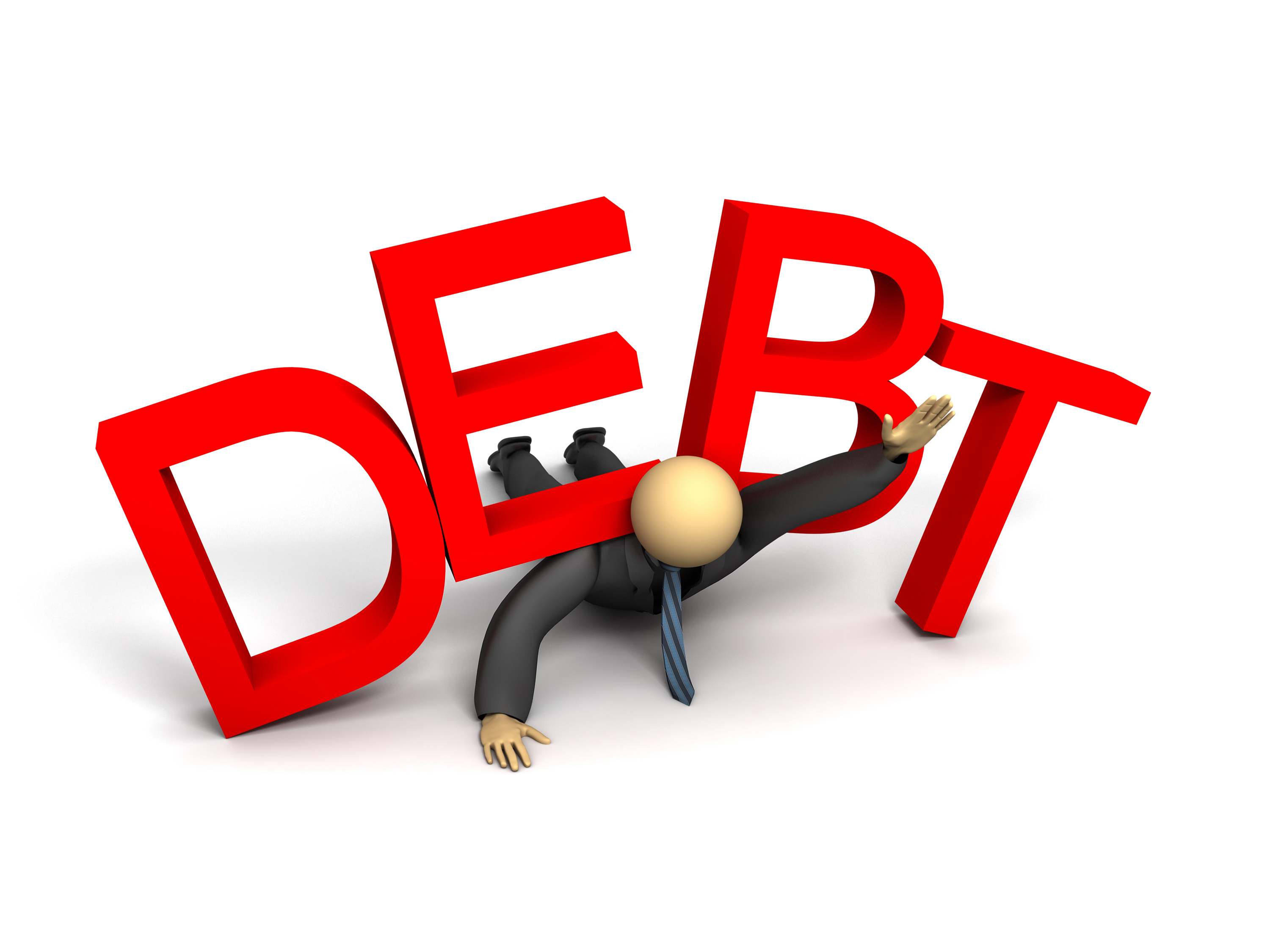 A staggering 123.4 per cent of the Federal Government’s revenue in 2023 is projected to be used for debt servicing, The World Bank has revealed.
This was contained in a presentation made by the new World Bank Lead Economist for Nigeria, Alex Sienaert, in November 2022.
The document was entitled, ‘Nigeria Public Finance Review: Fiscal Adjustment for Better and Sustainable Development Results.’
The document projected that debt servicing would gulp 100.2 per cent of Federal Government revenue by the end of 2022.
This was a decline from the earlier projection in its October Africa’s Pulse report, which is a biannual analysis of the near-term macroeconomic outlook for the region, published during the World Bank/IMF Spring and Annual Meetings in April and October.
In the Africa’s Pulse report, the Washington-based bank had said that Nigeria’s debt service to revenue ratio could stand at 102.3 per cent by the end of 2022. It had described the public debt in Nigeria as concerning due to the rising debt service-to-revenue ratio.
However, the situation would be dire in 2023 as debt surviving would exceed 118 per cent of revenue reported in the first four months of 2022.
In his presentation document, the World Bank lead economist for Nigeria noted that borrowing more money was not the solution for Nigeria.
The document read, “Borrowing more is not the solution: debt costs are rising rapidly, squeezing non-interest spending.
“Debt servicing has surged over the past decade and is expected to continue increasing over the medium-term, crowding out productive spending.”
The PUNCH recently reported that Nigeria’s public debt rose to N44.06tn in the third quarter of 2022, with the country struggling with a repayment burden.
According to a press statement published on the website of the Debt Management Office, the total public debt stock rose from N42.84tn recorded in the second quarter to N44.06tn in the third quarter of 2022.
This showed that there was a 2.85 per cent increase quarter-on-quarter, with Nigeria acquiring N1.22tn debt within three months.
The DMO said that the increase in public debt was due to new borrowings by the Federal Government to part-finance the deficit in the 2022 Appropriation Act, alongside new borrowings by sub-nationals.
It also noted that the total public debt stock consisted of domestic debt of N26.92tn and external debt of N17.15tn.
The World Bank recently said that Nigeria’s debt, which might be considered sustainable for now, was vulnerable and costly.
According to the Washington-based global financial institution, the country’s debt was also at risk of becoming unsustainable in the event of macro-fiscal shocks.
The bank had said, “Nigeria’s debt remains sustainable, albeit vulnerable and costly, especially due to large and growing financing from the Central Bank of Nigeria.
“While currently the debt stock of 27 per cent of the Gross Domestic Product is considered sustainable, any macro-fiscal shock can push debt to unsustainable levels.
“However, the debt to the GDP in Nigeria is rising quickly, and the total stock of debt in absolute value has almost doubled between 2016 and 2020, and without a policy change is expected to reach 40 per cent of the GDP by 2025.”
The bank further expressed concerns over the nation’s cost of debt servicing, which according to it, disrupted public investments and critical service delivery spending.
Speaking at the launch of the World Bank’s Nigeria Development Update titled, ‘The Urgency for Business Unusual,’ the Minister of Finance, Zainab Ahmed, had admitted that Nigeria was struggling to service its debt.
She said, “Already, we are struggling with being able to service debt because even though revenue is increasing, the expenditure has been increasing at a much higher rate, so it is a very difficult situation.”
A Professor of Development Macroeconomics at the University of Lagos, Prof Olufemi Saibu, criticised the government for over-borrowing.
He said, “I think we are over-borrowing. We continue to rely on international benchmarks which make us lazy in terms of revenue generation.”
Top Stories