Recall that May posted Christmas photos of herself and their four kids with Yul conspicuously absent. 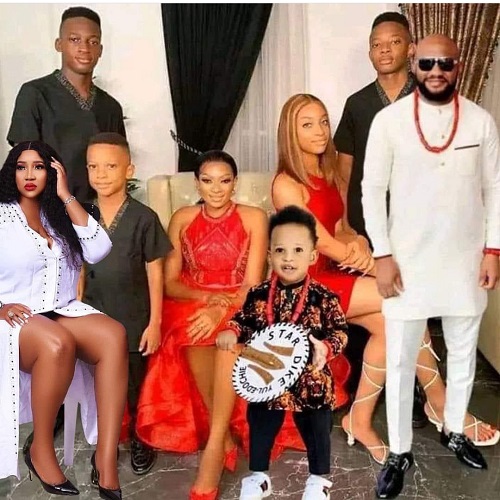 Actor, Yul Edochie has broken his silence after he was photoshopped into a Christmas photo of his wife, May Edochie and her children.
The photoshopped photo also included his second wife Judy Austin Moghalu, and their son.
Recall that May posted Christmas photos of herself and their four kids with Yul conspicuously absent. She captioned it post: “Merry Christmas!. The Queen, her princess and the boys.”
Few hours later, Yul reposted the pictures with the caption; “Merry Chrstmas. From my family to you and yours. May the season bring us all uncountable blessings.” 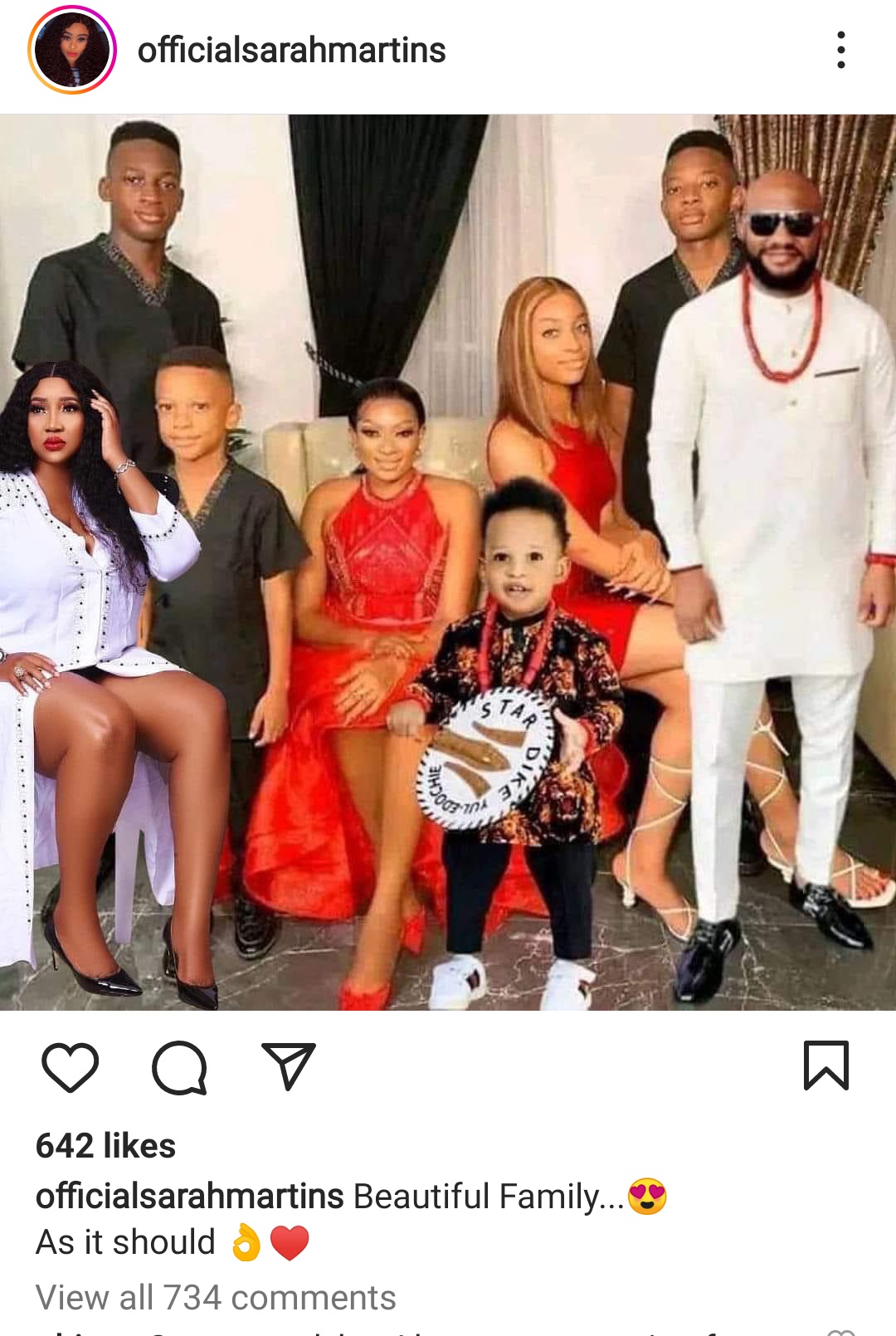 However, a Nollywood actress, Sarah Martins took it a step further and superposed Yul, his second wife and their son into the photo.
Yul found the post funny and responded in the comment section.
"Yes oo Sarah.
As it should be. Beautiful family.
Blessed man with blessed family. Everybody will be living in peace, love and jolly.
May Zukwanuike." He wrote. 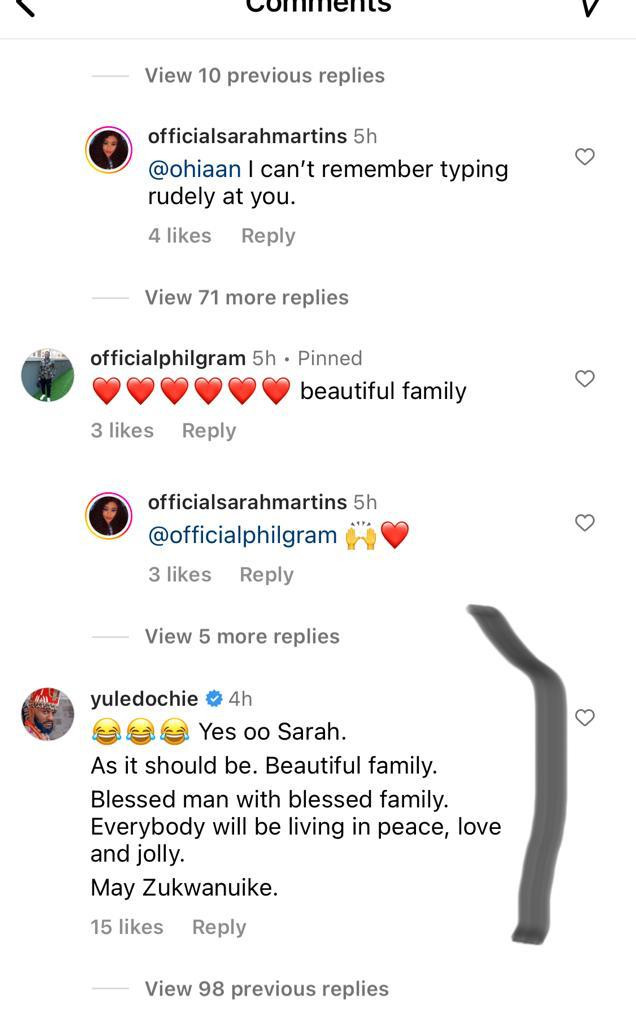