Chief Magistrate, Adeola Olatunbosun remanded the defendant following a charge of murder preferred against him by the Lagos State government. 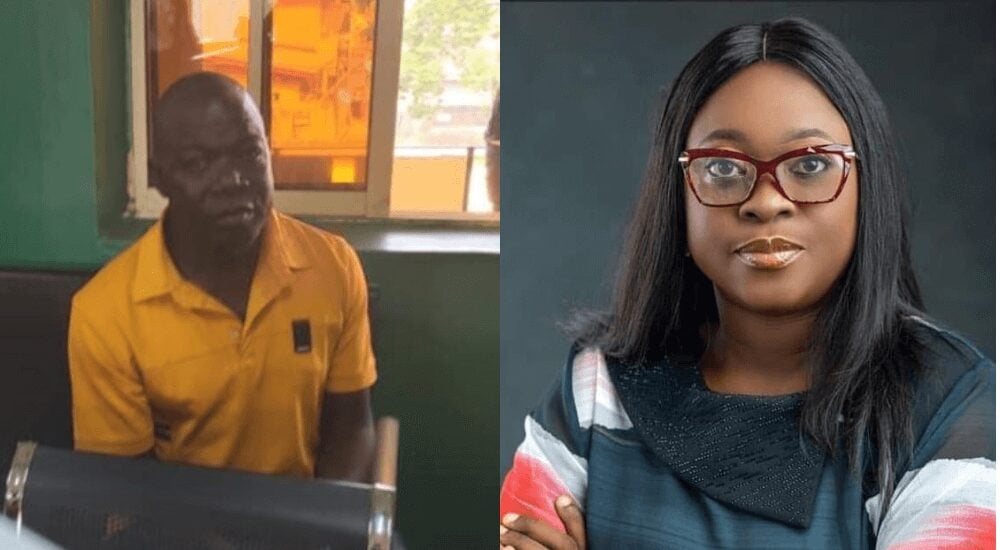 The court ordered the remand of the Police Officer, ASP Drambi Vandi over the killing of a female lawyer and real estate consultant, Omobolanle Raheem on Christmas Day in the Ajah area of the state.

Chief Magistrate, Adeola Olatunbosun remanded the defendant following a charge of murder preferred against him by the Lagos State government.

The Lagos State Attorney-General, Moyosore Onigbanjo, SAN, had filed a one-count charge against the killer cop, ASP Drambi Vandi, for the murder of Raheem.

The Attorney General, who appeared before the Court, applied for the remand of the defendant pursuant to Section 264 of the Administration of Criminal Justice Law of Lagos, 2015.

He told the Chief Magistrate that the basis for the remand is to allow the police to conclude its investigations into the matter.

The Magistrate granted the request to remand the defendant at the Ikoyi Correctional Centre and ordered that the case file be duplicated and sent to the Director of Public Prosecution, Dr. Jide Martins for legal advice.

She then adjourned to the 30th of January 2023 to await legal advice.

Recall that the officer who was said to have been visibly drunk had an argument with the deceased’s husband and all entreaties from his colleagues to allow the Bolanle husband, who was driving the car, go proved abortive.

While Bolanle’s husband was looking for a space to park his car, the officer shot at the vehicle, and the bullet hit the deceased chest and she reportedly died on the spot.