Labour Party VP Candidate, Datti Baba-Ahmed Close To Tears Over Insults Hurled At His Family Since He Joined The 2023 Race (Video)


The VP candidate could not hold back tears as he excused himself from the meeting and joined back when he was calm. 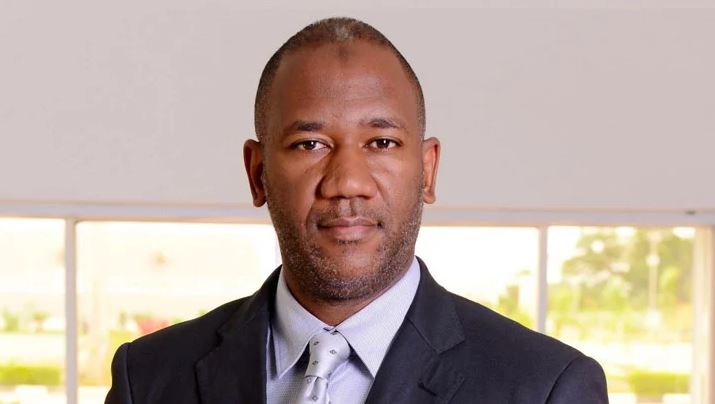 Datti Baba-Ahmed, the running mate of Labour Party Presidential candidate, Peter Obi almost broke down in tears on Sunday evening while talking about the constant insults being hurled at him and his family by members of opposing parties since he joined the 2023 Presidential race.

Datti expressed his displeasure while speaking at the Channels TV town hall meeting on January 8.

“When I joined the ticket, I impeached certain lies against Obi and I saw they were heading towards that. Particularly my good friend on the APC side, on the same level.

When people think they have money, they have power, and the sitting authority is theirs, there’s no limit. Someone has to tap them on the shoulder. I did it and I pointed a finger. You do it again – do one, I’ll do three. You know I’m capable of doing it.

They’ve stopped. However, me and my family have been paying a huge price for my attempts to rescue Nigeria. They sent all sorts of people after me.

But the thing that I was able to sort [out] with the [opposing] presidential and vice presidential candidate, I ended up suffering on a much lesser level.

Thirty-five years ago, at least, our dad of blessed memory passed away. No one ever insulted him until I joined the elections for presidency. This is not fair. It doesn’t happen anywhere in the world.

You don’t insult people’s parents or their families. It’s a huge price for anyone to pay”

Baba-Ahmed said while fighting back tears

He excused himself from the program before returning to continue.

Watch the video clip below';