Don Jazzy said this while appearing as a guest on a podcast recently. 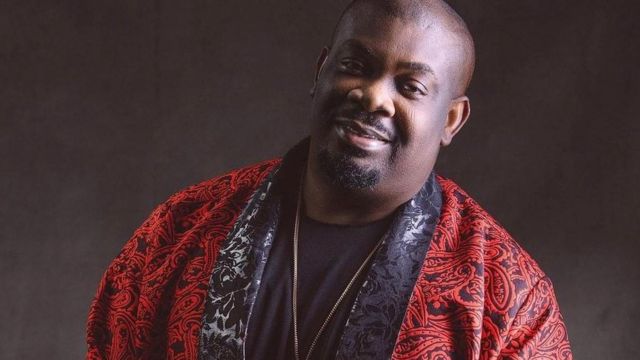 Music executive, Michael Collins Ajereh aka Don Jazzy, has revealed that some married women are after him.
He made the disclosure when he appeared on a podcast recently. He said that married women are in his DM asking him for things.
One of the hosts of the podcast, Nedu, while lamenting about the spate of infidelity among married men and women, especially in Lagos, said;
''I just feel a lot of people are just deceiving themselves, especially in this Lagos...Married women and men...they are all just lying to themselves. You know how many places that I have seen married women?''
Responding, DonJazzy said;
''They are in my DM''
Watch a video of him speaking below: