He noted that such privatisation had been counter-productive as it had not yielded the required result. 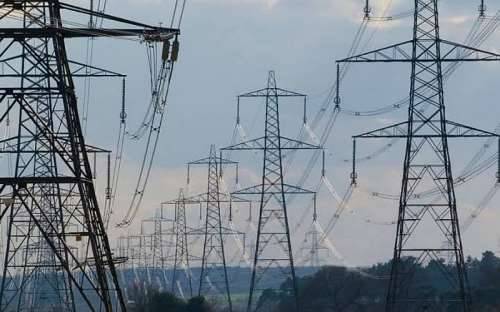 Magaji Da’u Aliyu, the Chairman of the House of Representatives Committee on Power and member representing Birnin Kudu/Buji Federal Constituency of Jigawa State, has talked about the national grid.

The lawmaker said the frequent collapse of the national grid is the result of using obsolete equipment for power transmission by the Transmission Company of Nigeria (TCN).

But the lawmaker opposed the planned privatisation of power transmission in the country through the TCN.

He noted that such privatisation had been counter-productive as it had not yielded the required result.

Aliyu, who spoke at a reception organised in his honour by his constituents in Birnin Kudu, Jigawa State, announced that the House of Representatives planned to bring together stakeholders in the Power sector to brainstorm on solutions to the sector’s challenges and how to ensure efficient power delivery across the country.

While expressing confidence that the ruling All Progressives Congress (APC) would record successes in the February 25 and March 11 elections, Aliyu said he was not trying to defend the seeming inefficiency of the TCN.

According to him, Nigerians must understand that the company inherited old and outdated infrastructure which are hampering its service delivery to the nation.

While opposing calls for the privatisation of TCN, he said: “We’ve privatised the power distribution companies (DisCos) and you see what happened. We have to take them back.”

Speaking during the reception, some of the constituents promised to reelect the lawmaker in the 2023 general election.