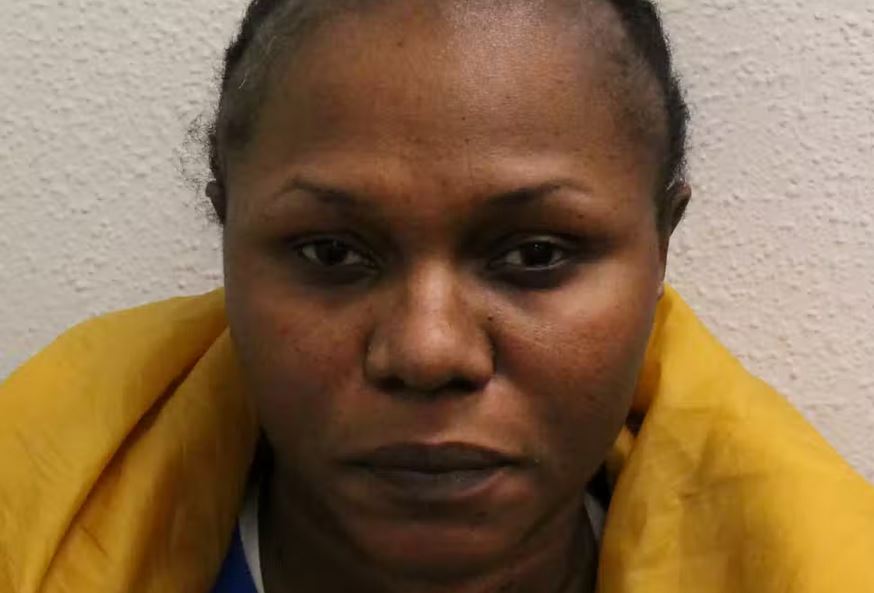 A 41-year-old Nigerian care home worker, Abiola Akinremi, has been handed a seven months jail term by a UK court for stealing almost from the savings of vulnerable residents to fund her lifestyle.

The mother of three was arraigned before the court for using her position as an administrator at the facility, Bostall House in Abbey Wood, southeast London, to make dozens of unauthorized withdrawals from the bank accounts of patients.

According to the prosecuting team, some of the residents in the home are detained under the Mental Health Act, and those without family support hand over control of their finances to administrators and carers.

Police investigations showed that Ms. Akinremi first started stealing from residents when she needed money for childcare, and continued the fraud to “fund her own lifestyle”.

“People who live at the home are all vulnerable, they have various conditions and are detained under the Mental Health Act or other legislation. It is a 24-hour care facility.

They are not allowed to leave Bostall House without a member of staff or a family member. Some have their financial affairs looked after by the home.”

Investigators were brought in when concerns about Akinremi’s activities were raised in November 2018. They found £43,000 was missing from residents’ bank accounts, including £32,000 from one victim.

“The way in which cash and money was dealt with on behalf of residents at the home was not up to scratch”  Levack said.

Akinremi denied fraud until the first day of her trial, insisting that other staff at the home were trying to “pin the blame” on her. She ultimately admitted taking £19,650 over the course of eight months from three residents, and continues to say others at the home were involved in wrongdoing.

“Ms Akinremi is only responsible for her own conduct”, said her barrister, Ranjeet Dulay, pointing to evidence of money being taken from residents at times when Akinremi was on holiday.

“It was initially an opportunistic offence, but she continued to engage in it further”, she said.

Akinremi went to work in another care home after being dismissed from Bostall House, and has been “trying to make amends and put into the type of community that she stole from”, added Ms Dulay.

Judge Rafferty rejected a plea for a suspended prison sentence, concluding only an immediate spell behind bars would be appropriate.

Akinremi, from Tilbury in Essex, pleaded guilty to three charges of fraud by abuse of position.

“This was a repeated and planned course of conduct, and a very serious breach of trust of vulnerable people.”