In a tweet on Tuesday, he shared the acknowledgement copy of his communication to the Economic and Financial Crimes Commission, EFCC. 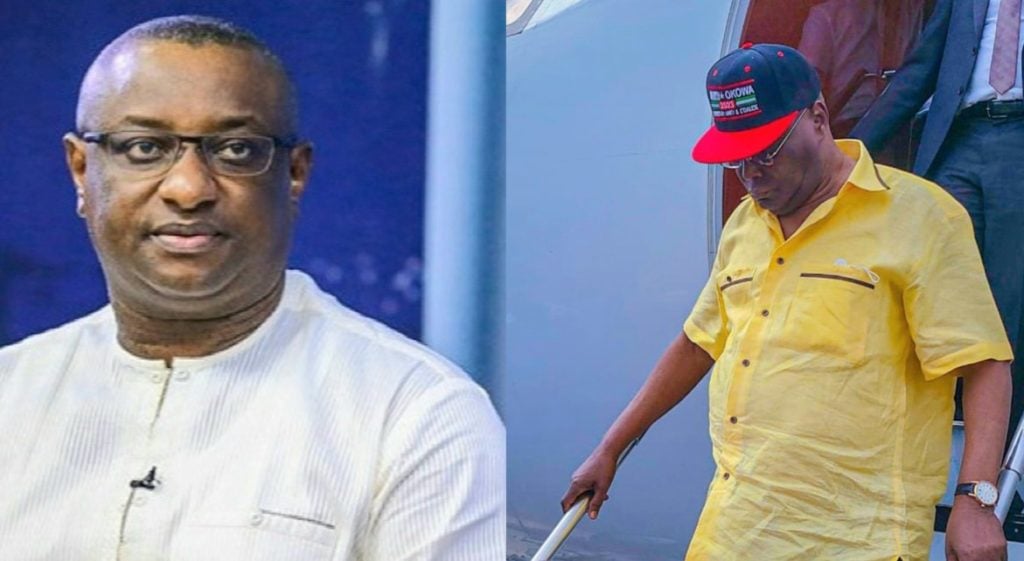 A petition to have the presidential candidate of the Peoples Democratic Party, Atiku Abubakar arrested has been submitted by the Minister of State, Labour and Employment, Festus Keyamo to law enforcement agencies.
Keyamo, the director in the All Progressives Congress (APC) Presidential Campaign Council (PCC) for Bola Tinubu revealed this in a tweet on Tuesday.
He shared the acknowledgement copy of his communication to the Economic and Financial Crimes Commission, EFCC.
Other agencies he petitioned to arrest and prosecute Atiku are the Independent Corrupt Practices and Other Related Offences Commission, ICPC, and the Code of Conduct Bureau, CCB.
“#ATIKUGATE: Receipt of my petition by three law-enforcement agencies”, the minister wrote.
Keyamo alleged offences of money laundering, criminal breach of trust, criminal misappropriation, and conspiracy against the presidential candidate of the Peoples Democratic Party, PDP.
The APC PCC spokesperson asked the anti-graft agencies to take action against Atiku within 72 hours.
Keyamo recalled that since last week, “Nigerians have been in shock” over the revelations of a whistleblower, Michael Achimugu who provided “evidence” against Atiku.
He noted that Achimugu, a former aide to the ex-Vice President, presented emails, documents, audio clips, sworn affidavit and direct oral evidence.
Keyamo said the evidence showed Atiku “colluded with his then boss, President Olusegun Obasanjo, to fleece the country and steal public funds using what he termed as Special Purpose Vehicles (SPVs).”
According to him: “Those SPVs were companies Atiku admittedly registered upon assumption of office as Vice President (with the approval of President Olusegun Obasanjo) using “trusted allies” as shareholders and Directors.
“The purpose was to divert government contracts to these companies as “consultants” and then pay monies into these companies and use those monies to fund the PDP and their private businesses and family activities.”
Noting that he understood the agencies may be reluctant to act because of the perception of persecution of a presidential candidate, Keyamo insists “facts are sacred.”
“The facts so far presented to the world clearly indicate that Atiku Abubakar has a case to answer,” Keyamo, a Senior Advocate of Nigeria (SAN), added.
Top Stories