This was disclosed in an Internal Memorandum released by the Registrar of the school, Dr Esther Dyaji. 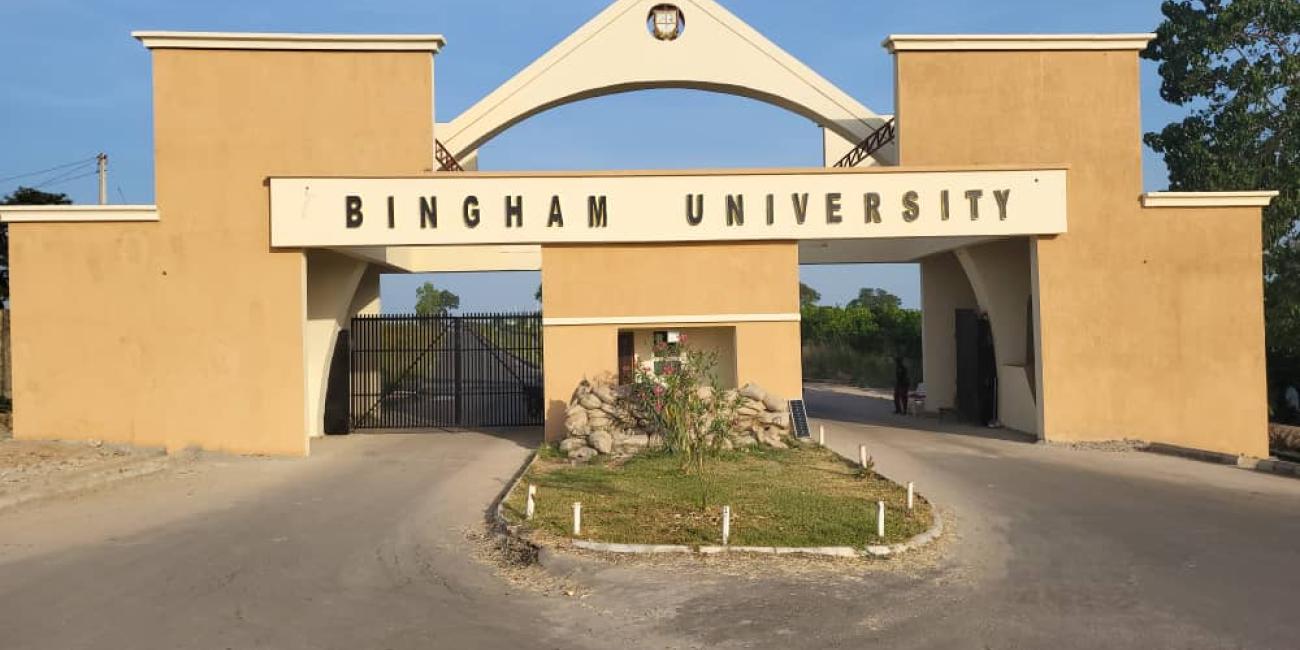 The management of Bingham University in Nasarawa State has issued a new and controversial directive to students,

The school has banned students from using smartphones.

This was disclosed in an Internal Memorandum released by the Registrar of the school, Dr Esther Dyaji.

The university located in Karu, 25 kilometres from Nigeria’s capital city, Abuja, was established in 2005 by the Evangelical Church Winning All (ECWA) as a conventional institution.

“Following repeated abuse in the use of smartphones in contravention of section 5.14 subsection i, ii and iii of the students handbook, the use of smartphone is hereby prohibited with immediate effect. Violators of this would have their phones confiscated and face appropriate sanction,” the memo read.

A viral video recently captured a student of the school assaulting a fellow student.

In the video, the victim said to be a fresh student was being flogged with a whip by an older student.

The victim’s cousin, Jemima Nnadi, also a fresh student in the school, who shared the video, alleged that such inhuman treatment was being meted out to fresh students like them in the university.

She further called on the right authorities to duly prosecute the older student caught bullying the younger student.

“This video was sent by my cousin in Bingham University.

“This is what they go through as freshers in the university—bullying. This student should be found and duly prosecuted,” she said.

Reacting to the development via the micro-blogging platform Twitter, the management of the university said it has since expelled the student caught bullying the fresher.

The tweet reads, “The attention of the management of Bingham University has been drawn to a video on Twitter of a student bullying a fellow student, posted by Jemima Nnadi.

“This has since been reported to the Management and the student has since been expelled in line with the university’s zero-tolerance policy on bullying.”