Why Lagos Aviation Workers Are On Strike - Unions


The leaders of the unions stated that negations with NAHCO management for the review of workers’ salaries allegedly failed hence the strike. 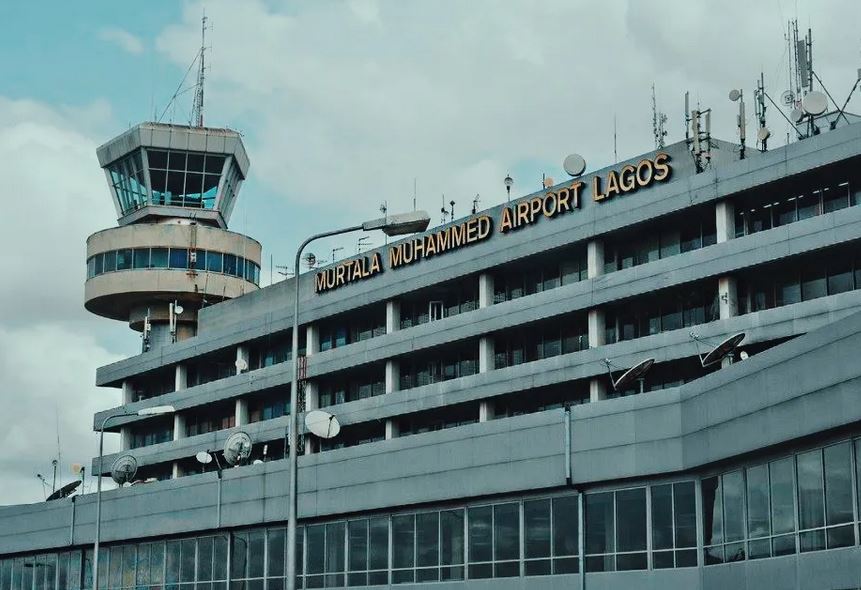 Workers under the National Union of Air Transport Employees and Air Transport Services Senior Staff Association of Nigeria embarked on a strike action on Monday, January 23, 2023.

TORI reports that International flights at the Murtala Mohammed International Airport, Lagos, on Monday morning were grounded as workers of the Nigerian Aviation Handling Company Plc embarked on the strike.

In the notice of strike signed by the Deputy General Secretary, ATSSSA, Frances Akinjole, and the General Secretary of NUATE, Ochema Aba, dated January 16, the leaders of the unions stated that negations with NAHCO management for review of workers’ salaries allegedly failed.

“As you are all aware, our unions have been in negotiations with the management of NAHCO for the review of current salaries since June, 2022, without any headway.

As all ultimatum issued by our unions have gone unheeded, and the management continues to play on our intelligence through scheduling of purposeless meetings, we have come to the conclusion that the management is clearly decided against harkening to our cries for fairness and equity, despite overwhelming evidence in support of our demand.

“In view of the above, NUATE and ATSSSAN have no choice than to take definite steps to press home our demands.

“In the above regard, all workers of NAHCO are hereby directed to withdraw all services with effect from Monday. This action shall be indefinite until otherwise directed by the secretariats of the unions,” the notice read.