Kim Kardashian has spent a whole lot of money on her body over the years to give her the 'perfect shape' she desires. 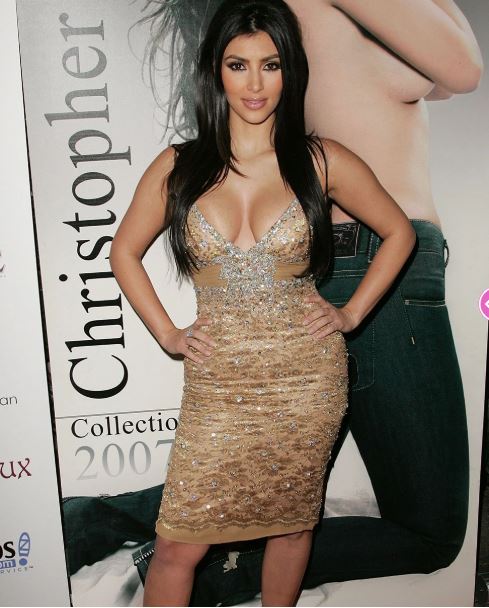 Kim Kardashian before surgery
Kim Kardashian is well known for transforming her look – her ever-expanding bum and constantly-changing hair prove that.
But even by the reality TV star’s standards, the whittled-down waist she showed off at this week’s Met Ball was a surprise.
So how has Kim, 38, managed to change her body over the years so dramatically over the years – and how much might she have paid for it?
Here some of the UK’s top cosmetic surgeons and experts - none of who have worked with Kim - give their views on what she could have used to get her look.
Bum
When she first hit the scene Kim was clearly proud of her shapely bottom – she showed it off at every opportunity on the red carpet after all - but Dr Fulvio Urso-Baiarda of Eterno Plastic Surgery says there were no signs it had been cosmetically altered.
It’s in 2010 that we begin to see the emergence of the world famous Kardashian derriere.
“There is an increase in buttock definition here,” says Dr Urso-Baiarda.
“This is almost certainly around the time of her first fat graft, probably using fat lipo-suctioned from elsewhere in her body." 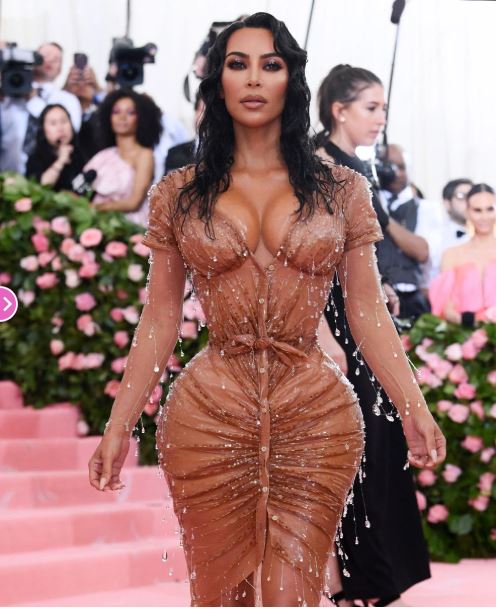 Kim Kardashian after surgery
The following year Kim’s figure was getting so much interest she offered to have an x-ray on Keeping Up With The Kardashians to prove she didn’t have bum implants.
But experts point out that if she’d had her own fat pumped back into her rump it should show on a scan.
A few years later, Kim’s bum was still growing.
“In 2012, something weird happens to Kim’s bottom,” Dr Urso-Baiarda says.
“‘We are not only starting to see a width increase for the first time, but the buttock crease (the line between the buttock and thigh) is sloping downwards and inwards.
“I suspect this is because her bottom has been weighed down by fat grafts in a way that would not naturally happen.”
To support her increasingly full buttocks and keep the supporting skin strong, Kim might have opted for treatments to maintain collagen and elastin, he adds.
The empire built on Kim’s buttocks almost came crashing down in 2016 after beach pictures revealed her bottom was less peachy than fans thought.
“Those pictures caused a bit of a ‘Wow, what’s going on here moment?” says Dr Urso-Baiarda .
“The volume looked similar but it was clear she was starting to get dimpling.
“Cellulite is caused when the fibrous bands holding the fat in compartments in the buttocks can’t contain the fat.
“It looks she may have had more fat injected then the fat compartments could hold.” 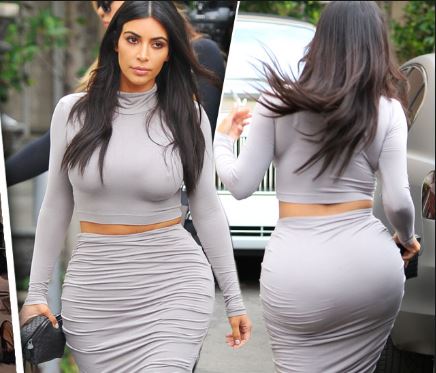 The following year Kim seemed to scale down the size of her bum, with plastic surgeon Anthony MacQuillan of Bristol’s Spire Hospital suggesting she could have used liposuction to remove some fat.
Possible Cost: £30,750
Waist
While her buttocks have got bigger, Kim’s waist has slimmed down over the years.
Aesthetician Natalie Vo of The White Clinic in London suggests non-surgical body shaping treatments could have helped her hone her shape.
Kim’s also known to use waist trainers to give her a more defined shape – but her look at the Met Gala this week still caused raised eyebrows.
She wore a nude Mugler dress which was dripping in crystals and highlighted her tiny waist.
She looked so slim some people suggested she’d had ribs removed – more likely her working out schedule and super-tight corset got her the look.
Possible cost: £6,400
***
Source: The Sun UK
Top Stories