Zidane Orders Real To Get Mane, Wants Pogba Too


It has been revealed that Liverpool forward, Sadio Mane might be heading to Real Madrid. 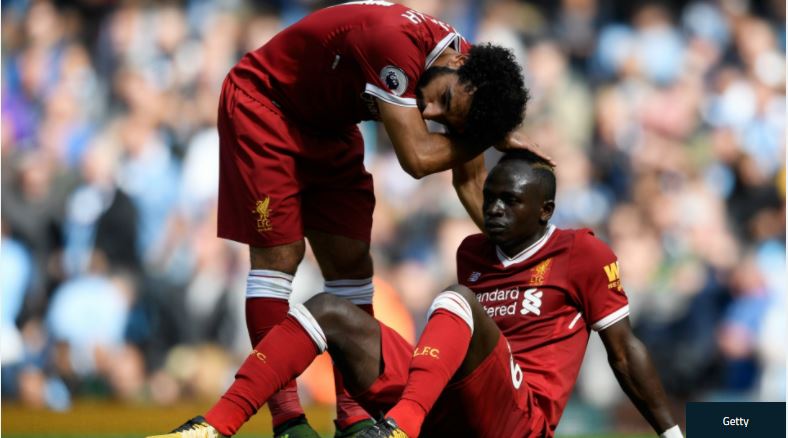 Mane
Real Madrid manager Zinedine Zidane is reportedly insisting that his club clinch the transfer of Liverpool forward Sadio Mane as he seeks to build an exciting new front line.
The Spanish giants have already signed Eden Hazard and Luka Jovic this summer, and it seems Zidane remains keen on adding Mane to that list, according to Don Balon.
The Senegal international was one of Liverpool’s most impressive performers in their Champions League-winning campaign of 2018/19, and Don Balon suggest the fact that he’s now won a major trophy with the Reds might also increase his chances of switching Anfield for the Bernabeu.
It remains to be seen if that’s really true, but LFC fans may also be worried that the Mane Real Madrid rumours won’t seem to die down.
Just the other day, Diario Gol claimed Real president Florentino Perez was continuously probing the Merseyside giants about the former Southampton man.
Meanwhile, Zidane is also pushing president Florentino Perez to sign Paul Pogba as soon as he can.
Talks between Real and Manchester United over a deal for Pogba have stalled due to the Premier League giants’ asking price. Okdiario’s chief pundit Eduardo Inda, speaking on El Chiringuito, says Zidane is demanding Pogba be signed – and the Frenchman will be left bitterly upset if a deal cannot be struck.
“If Pogba does not come, there will be trouble, for Zidane he is the most important player, after (Eden) Hazard, to be signed this season,” said Inda. “There is a €40m difference and they are not going to throw the house for the sale.
“You can not buy Pogba at the price of (Kylian) Mbappé, it’s crazy.”
Real are willing to go as high as €125m for Pogba, though United are demanding closer to €160-170m.
Top Stories