Man United made the announcement in a statement on the club's official website last night. 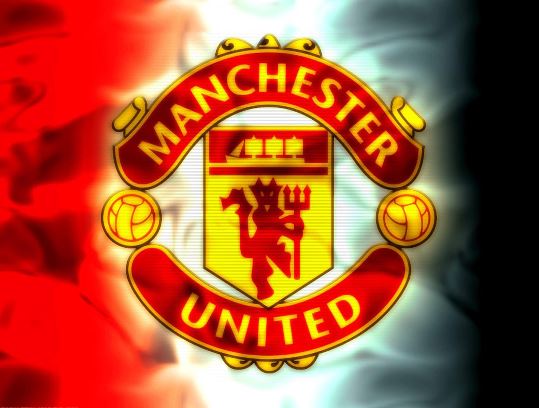 Manchester United Academy goalkeeper, Alex Fojticek has joined Stalybridge Celtic on a season-long loan.
Man United made the announcement in a statement on the club’s official website last night.
The statement read: “Manchester United Academy keeper Alex Fojticek has agreed to join Stalybridge Celtic on loan for the season.
“The Slovakian shot-stopper made two appearances for the Under-23s last term and made a further seven outings for the Under-18s.
“The 19-year-old joined United in 2016 from Tatran Presov and will continue his development by working at the Aon Training Complex during the week and representing the Northern Premier League side throughout the course of the campaign.”
Speaking after completing his move to Celtic, Fojticek told Man United’s official website: “I’m looking forward to going out on loan.
“It will be good for me to experience men’s football and, hopefully, start playing consistently.”
Top Stories