Ahead of his fight in December, Anthony Joshua's trainer has exposed opponent, Andy Ruiz. 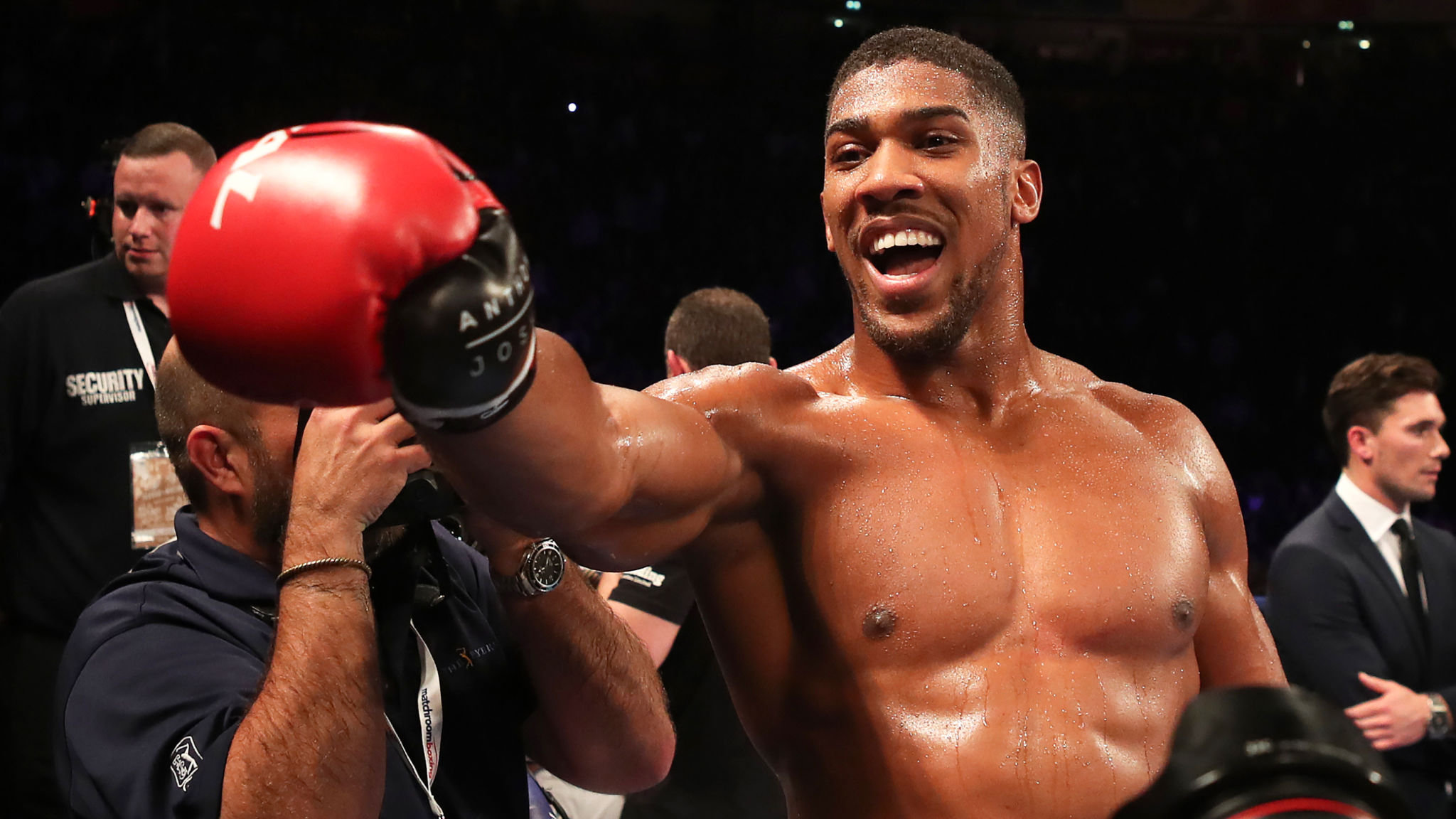 Anthony Joshua
Anthony Joshua has been urged by his trainer to remain calm and use his reach to beat Andy Ruiz Jr when both boxers meet again in December 7 in Saudi Arabia.
Joshua lost all of his world heavyweight belts in shocking fashion in New York in June but will go on a revenge mission in Diriyah.
Robert McCracken will still be in his corner continuing their long-standing relationship and the pair are already devising a plan to change the outcome.
Experienced trainer McCracken believes the much taller Brit must use his height and reach advantage and avoid making the same mistakes he made on a humbling night at Madison Square Garden.
McCracken told TheSportsman.com: “I think the key factor is that Anthony stays calm, doesn’t rush and uses his reach to control Ruiz. In the first fight, he rushed it when he knocked Ruiz down, it’s very clear what he did wrong and he got caught. It’s a lesson learnt and I hope he can put it right in the rematch.
“He’s just going to learn from the fight and prepare diligently. Ruiz is a great fighter, he’s a heavyweight champion and Anthony has got to be at his very best to beat him and win those titles back. He’s aware of that and that’s what he plans to do.”
Like Joshua, McCracken came in for some criticism after Ruiz stunned the Brit at Madison Square Garden – but he has brushed off suggestions he could be replaced.
McCracken added: “I think those comments are predictable. You have people in the sport who look at the negatives and you have those who try to make it better and make it work going forward. It’s nothing I care too much about. I and Anthony have a great relationship, he doesn’t just train with me, he trains with a variety of people over the years, but I’m the head coach whilst he wants me to be head coach.”
Top Stories