What Oliseh Said About Ndidi's Performance Against Arsenal


Oliseh appears to have been stunned by Ndidi's performance that he went on social media site to share his thoughts. 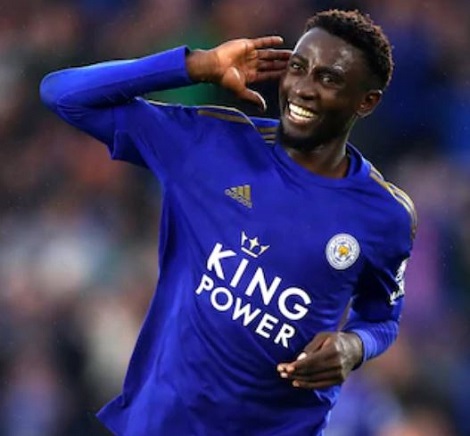 Oliseh, a member of the Atlanta 96 gold medal winning squad, knows an established talent when he sees one and the former Juventus star did not mince words when appraising the performance of Wilfred Ndidi after the Arsenal game.

The 22-year-old has been a key member of a Foxes side challenging at the top of the Premier League table. Ndidi was once again in brilliant form against Arsenal, notching in the game a 100 per cent final third pass accuracy, 90 per cent pass accuracy, most tackles won on the pitch and 5 ball recoveries, as Brendan Rodgers men picked another valuable three points against a direct top four rival.

Oliseh, a midfield general himself back in his playing days, was so stunned by this top level performance from his compatriot that he went on social media site, Twitter, to share his thoughts.