Liverpool defender, Van Dijk has come under severe criticism over a joke he made about Cristiano Ronaldo. 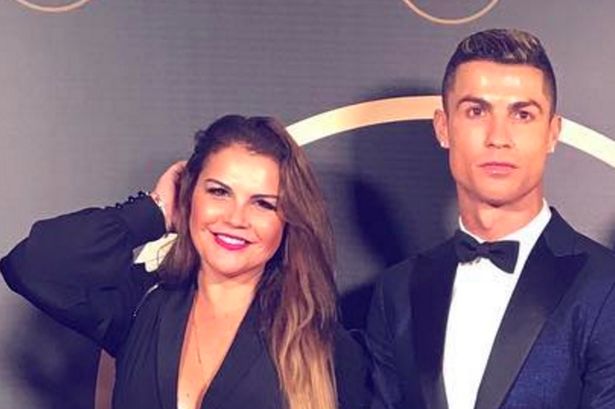 Cristiano Ronaldo and sister
Netherland and Liverpool defender, Van Dijk has been called out by Cristiano Ronaldo's sister over a joke he made recently.
Taking to her Instagram page, Ronaldo's sister condemned Dijk.
A reporter had asked Van Dijk, "Cristiano Ronaldo won't be here tonight, so that's already one less rival to care about."
And he answered, "Was Cristiano Ronaldo really a rival?"
Katia, the sister of Ronaldo, responded, "I think there are people living completely frustrated !!! And unrealistic... Such humility!"
"It is well known that Ronaldo will not win the Ballon d'Or today despite having won important collective titles... but this is another conversation and that up ahead we will see where the truth about football will come!!!
"Now, dear Virgil, Cristiano Ronaldo has done what you did and gone where you went a thousand times. Ronaldo has won the EPL trophy 3 consecutive times, but you and your Liverpool are yet to touch it. 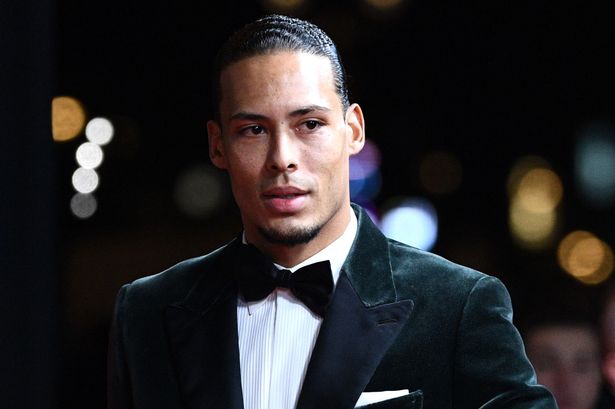 Van Dijk
"Cristiano Ronaldo was even the best player and best scorer in EPL, Virgil. By the way, I was even younger than you. Then, dear Virgil, Cristiano Ronaldo went to other places and became the greatest player in the history of those clubs.
"Tell you some more Virgil? Ronaldo has even beat you in the UCL Final. Ballon d'Or? Ronaldo's already got 5. And then, Ronaldo and his Portugal crushed you "Oranje" this summer. Was it hard to take, Virgil? Sorry about that. And, dear Virgil, In one of the least successful times of his career, Cristiano Ronaldo has won even more titles than you. Awesome, isn't it?
"Now Virgil, let's talk when you win titles that really count. When you have a handful of them, the really important ones, you might be able to reach the same level as Cristiano. Or as the saying goes in Portugal, it grows and appears!
"For me, Cristiano, you are and you will always be the best player in the world!!!"