Although United would prefer to have Haaland right away, they will accept the terms. 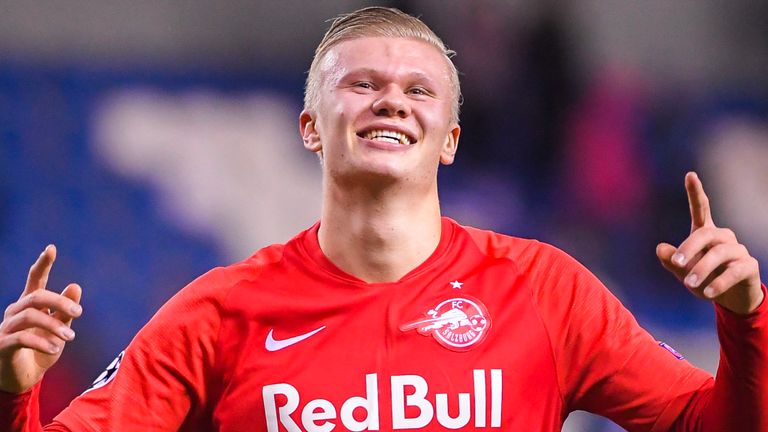 Manchester United are confident of signing Erling Braut Haaland in January for a £76million ($100m) fee, The UK Sun reports.

Red Bull Salzburg are however insisting on a deal, that would see the 19-year-old return on loan for the remainder of the season.

Although United would prefer to have Haaland right away, they will accept the terms.

Haaland took the Champions League by storm this season, becoming the first teenager to score in five consecutive games in the competition.

However, despite his eight goals in six group games, Salzburg were unable to reach the knockout stage of the tournament.

Haaland has scored 28 goals in 22 games in all competitions this season.