He also earned 22 caps for Japan and netted 11 times since making his debut in October 2015. 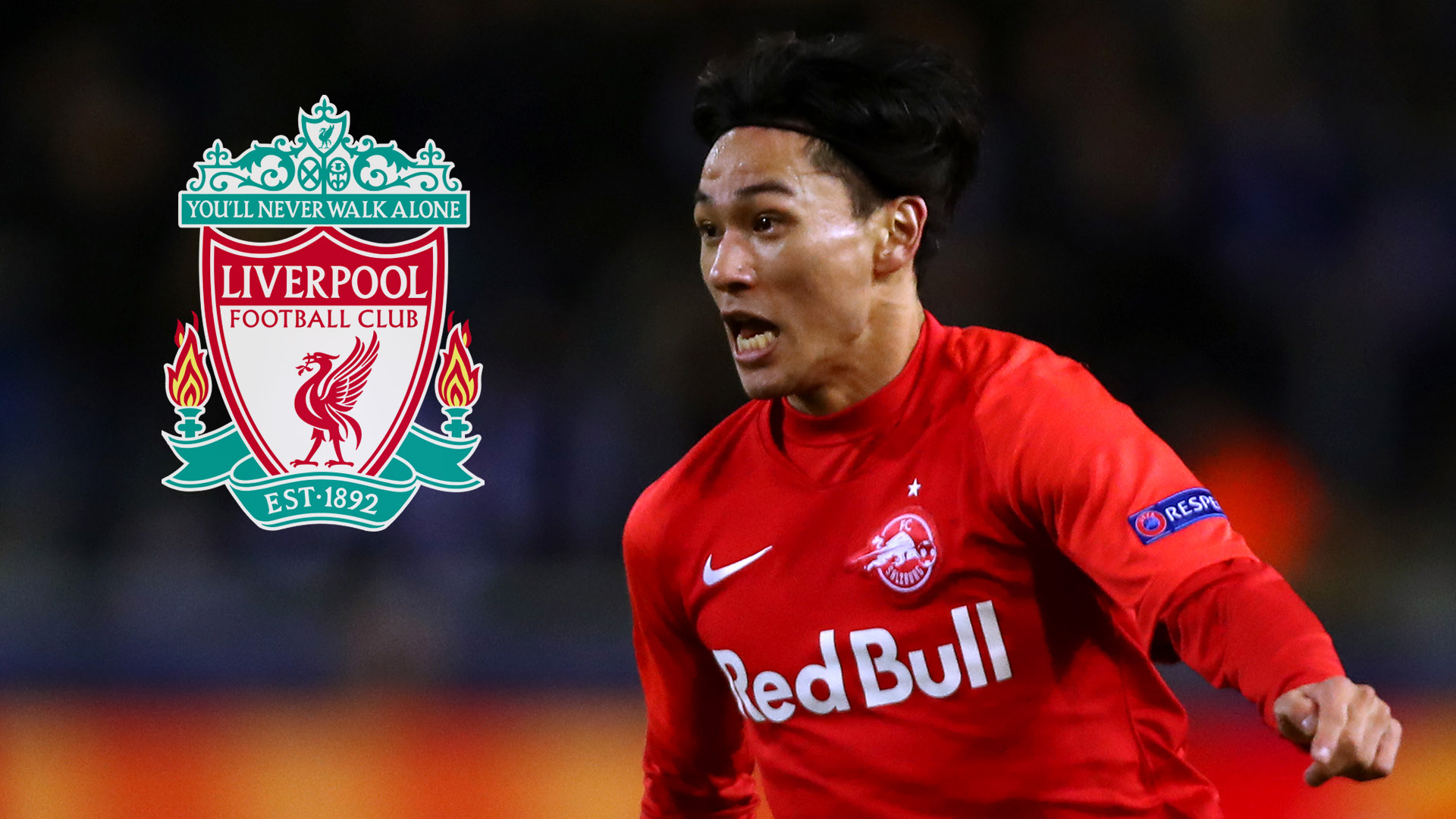 Liverpool have completed the signing of midfielder, Takumi Minamino from Red Bull Salzburg.

The UEFA Champions League holders made this known in a statement on their official website in the earlier hours Thursday morning.

The statement read: “Liverpool Football Club can confirm an agreement has been reached with Red Bull Salzburg for the transfer of Takumi Minamino.

“The Japan international forward will officially become a Reds player on January 1 after he finalised personal terms and passed a medical on Merseyside on Wednesday.”

Speaking after signing for Liverpool, Minamino told the club’s official website: “It has been a dream, my dream to become a Liverpool player. And I’m so excited that the moment has come true.

“But I never thought I would be able to play in this team and I’m really happy about it. I’m looking forward to it.”

He also earned 22 caps for Japan and netted 11 times since making his debut in October 2015.