Nevin was driving around the Isle of Arran, when he nearly hit a cyclist while turning a corner. 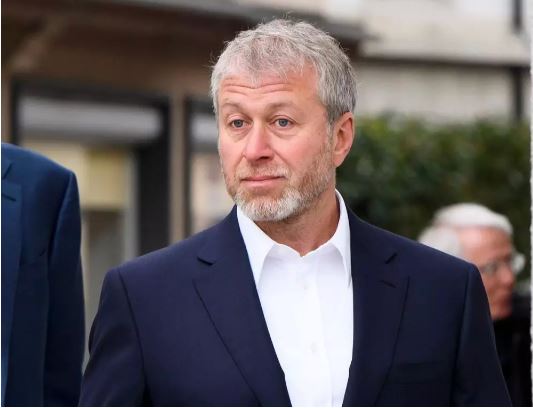 Chelsea legend, Pat Nevin, has revealed he nearly killed the club’s owner, Roman Abramovich, while on holiday in Scotland.

Nevin was driving around the Isle of Arran, when he nearly hit a cyclist while turning a corner.

He was shocked to see that the man he nearly knocked off the bike was Abramovich.

“About three years ago I was on holiday in Arran and I was driving up the north side of Arran,” Nevin said on BBC Radio Scotland.

“Every time you go on holiday there, you drive round the whole island.

“I came round a corner at the top just before Lochranza and I nearly hit a guy on a bike.

“I just got out the way at the last moment, I could have killed the guy. It was Roman Abramovich.

“What a story that would have been if I had killed Roman Abramovich. I just missed him.

“His yacht was off the coast and he was cycling round.

“He doesn’t know to this day that it was me.”